After another two weeks at the marina, finishing off even more projects while we wait out the COVID-19 closures and a few final packages with gear, we finally had enough and ‘cut the lines’. We are starting this year’s sailing season only a few days later than last year, but if feels like much later thanks to our earlier arrival to the boat back in February (brr). I know that means we spent only a little more then three months stationary, but it was an eternity to these nomadic souls. Nevertheless, we got mucho-mucho work done on the boat during our time at dock. The highlights are; New water heater. New 600 watts of solar. New alternator and wiring. New sea water pump. New 120v electrical cord and outlet installed. New freezer (more meat!). New (and longer) stern and bow ground tackle including twice the length of anchor chain. New self-tailing winch on the mast for our main halyard. New radar and AIS systems. New topping lift installed on boom. New V-birth foam mattress. New water maker (we haven’t tried it yet). New, more powerful cell booster. Disassembled and cleaned/greased all other winches. House battery moved inside the boat (lots of rewiring required). New battery charger. Removed old head, plumbing, and tank – replaced with composting toilet. Fixed all the nonworking engine gauges and sailing instruments. Teak trim on deck all cleaned and stained (looks so pretty). The addition of many a new food storage container to better provision ourselves. And a million more small jobs that I can not recall now. Most of the upgrades and additions were done so we could spend more time out on the water between supply runs. My to-do list now consists of only a few dozen minor things… it’s so weird. The boat is beyond ready-to-sail, and so are we. 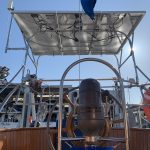 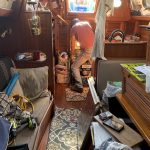 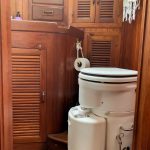 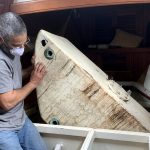 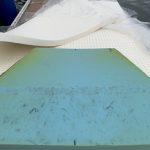 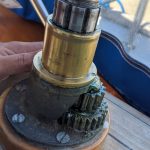 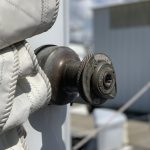 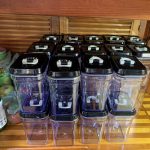 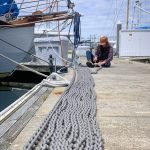 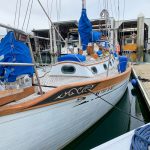 So anxious we were to leave, we did so on a Thursday after Kerri finished up work. I had prepared the boat so once she shut work down we were able to shove off and sail away from Bellingham for the final time. Although we had hours before the sun would set this far north, we chose an easy two hour sail back to Chuckanut Bay to stay for that first night – or two as it turned out. It was a rainy second day, so we stayed put and did nothing at all. Now that we have double the propane onboard (yep, we upgraded that too), we took the opportunity to fire up the BBQ on Friday night which resulted in some of the best BBQ chicken I have ever had. Num! 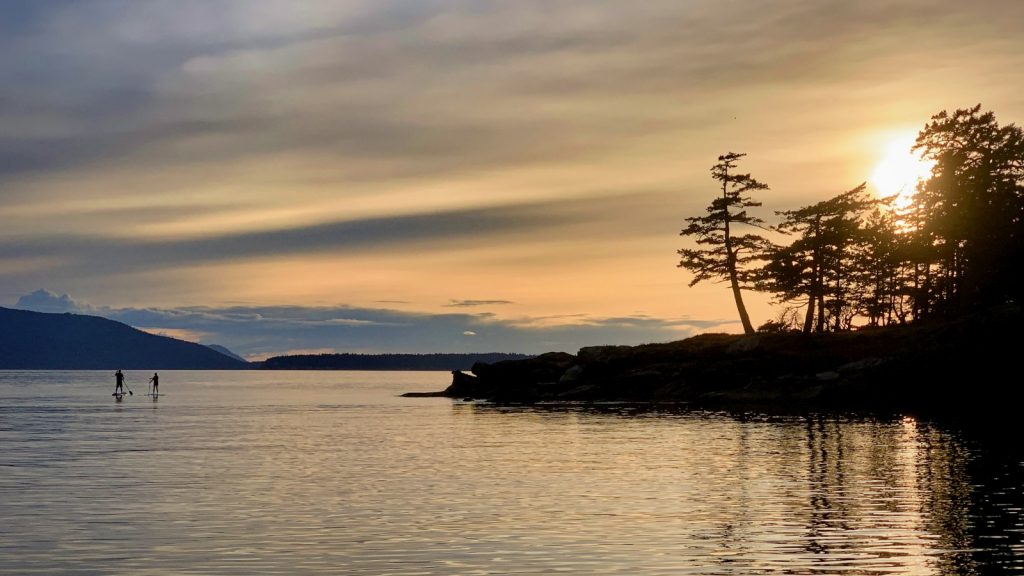 And On Saturday we chose to keep heading towards the South Sound with a five hour sail to the iconic Eagle Harbor. This would put us into a great position for a hop across the infamous San Juan de Fuca Strait the following weekend – weather permitting, of course. Two more night’s at Eagle Harbor pass and I realize that neither Kerri or myself have been off the boat since we left Bellingham. That’s four days now and the dinghy hasn’t touched the water. Now, this is not all that abnormal for her, but Moose and I would go to shore a few times a day, so this *is* abnormal for me. Life without the Muppet around sure is different. 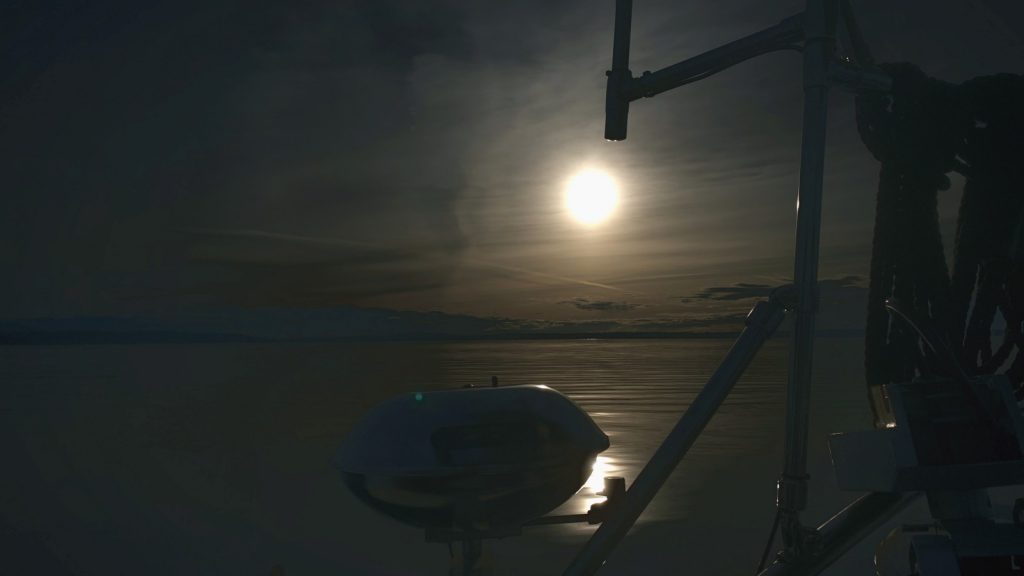