We had some minor commitments coming up the following week which included a few days in a marina again, and a family visit. But first, a few more days of life out in the Sound before we would start towards Olympia, Washington. So we pointed Meriwether even further away from the mainland. A short distance down the same inlet was another State Park – Stretch Point State Park. If we had done any research ahead of time we likely would not have bothered as the park it quite literally only a few-acre point of land on Stretch Island. No trails or any real reason to go ashore for, so we didn’t bother to for the one night we stayed. It was a fine sail – only taking just over an hour – as the sun was growing lazy in the sky that Friday eve (read that again in a pirate voice… arrrr). We arrived after sailing anchor-to-anchor, only cranking up the motor to set the anchor in the mud below as we were expecting a minor blow overnight. It never really did materialize into anything. We left the following day with a planned 14 nautical mile trip to our next island. 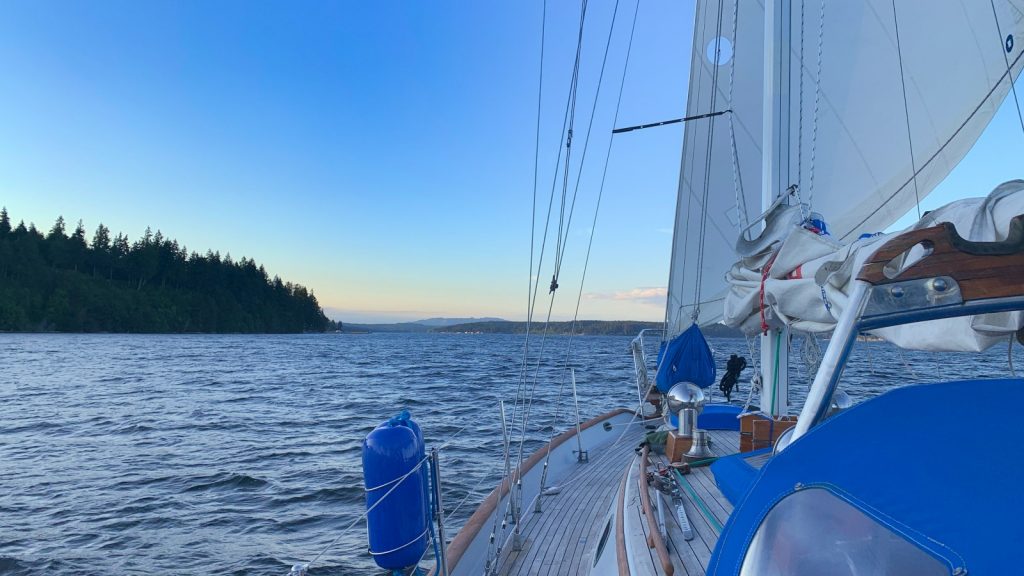 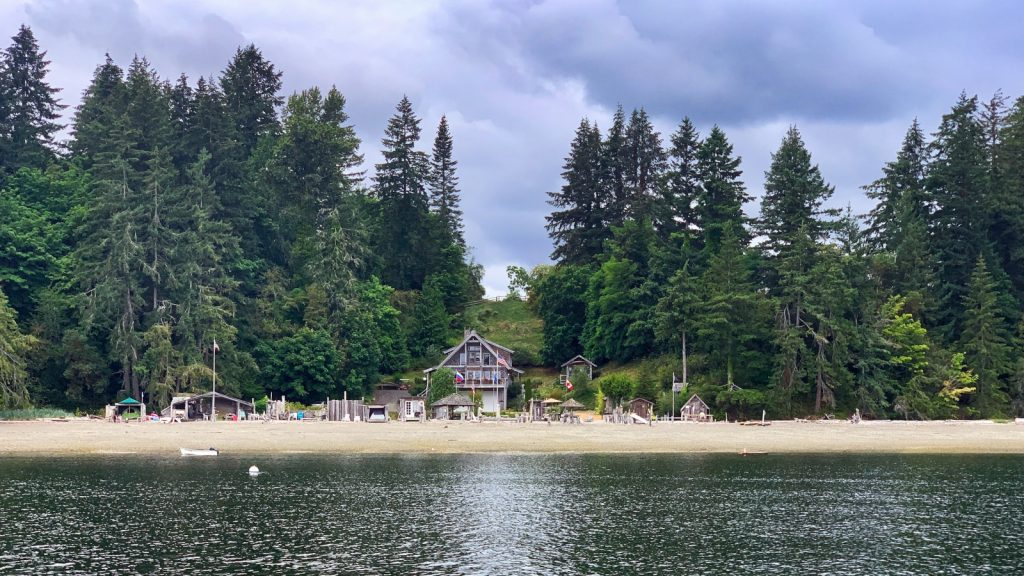 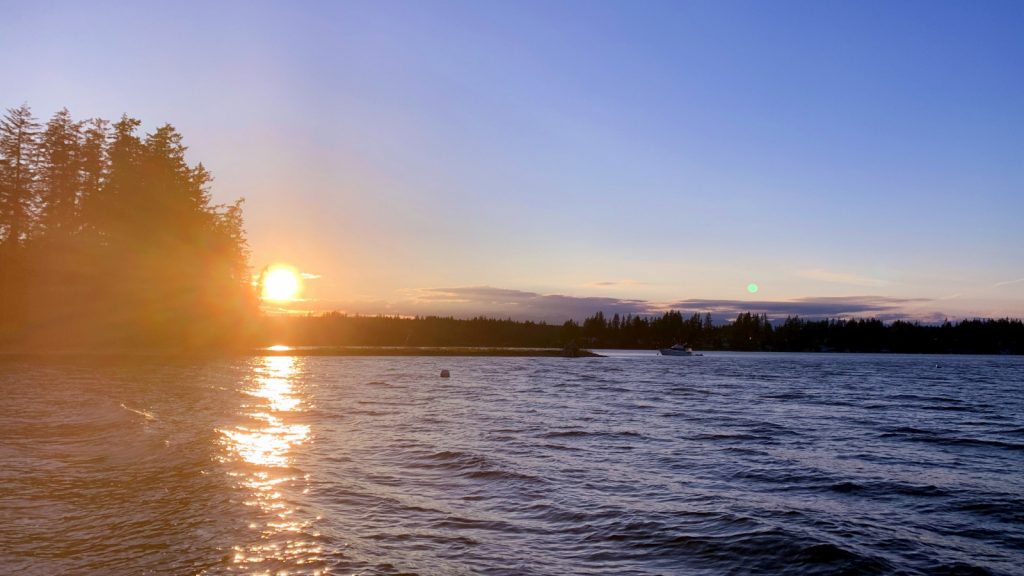 During some of our voyages things can get somewhat boring. If the wind is off hiding – as if often do here in the Sound – and we are simply motoring along, it is easy to mind-wander right off into a whole different world. It is a great time to daydream of future sailing grounds, or completely different adventures. This day was exactly one of these times as we were motoring at very low speed doing much of nothing.

Waiting for the tide to swing the other direction for the next leg of the route, just inching along, an object was spotted in the water just beside us which we quickly identified as a dead baby seal. We passed a few feet from it, but it all happened so quickly that I went ahead and spun a 180 – since we had time to kill – to get a better look at the pup. This pass I went ahead and reduced power so we could coast up beside the little carcass floating in the water. Pretty sure it was dead, both Kerri and I were practically giving a full eulogy when it twitched. Still, neither of us were convinced of anything but dead. Then a few moments later the heavily sleeping pup opened it’s eyes just enough to see a big ass boat right in it’s face. The eyes grew larger and larger, until finally it realized that it was not a dream. It turns out that this pup was one heavy sleeper – not hearing Meriwether motor past within a few feet, twice. At least we hadn’t run it over. 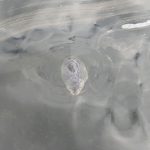 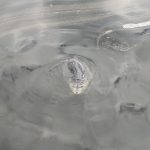 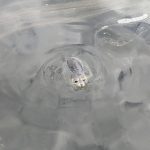 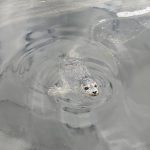 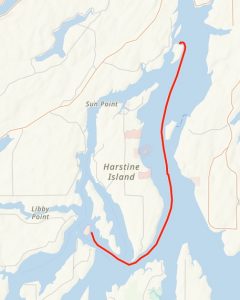 The wind would never show up for us this day, forcing us to motor the 3.5 hours to our next destination; Hope Island State Marine Park. Surprisingly the wind has been OK down here. Sure we have still motored a lot, but the sails have been used a lot more than I thought they would be. This trip though, it didn’t even bother to try to trick us… just dead-dead calm the entire day.

Hope Island is a 132 acre island complete with trails, camping, and a badass historic homestead. I love old homesteads. I would have loved to have lived this way in my early years. Just another thing to daydream about when things are slow on the water in the future. We surely got on the island to check out the sights, which was probably one of the prettiest of the South Sound islands we have visited. It had a very thick, jungle-like, forest which just hit the spot for us both. 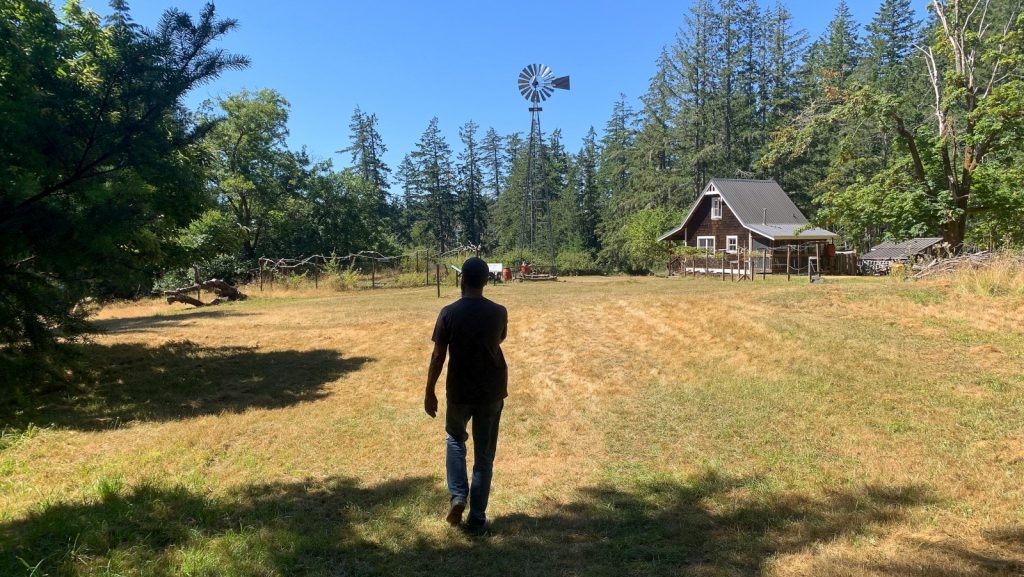 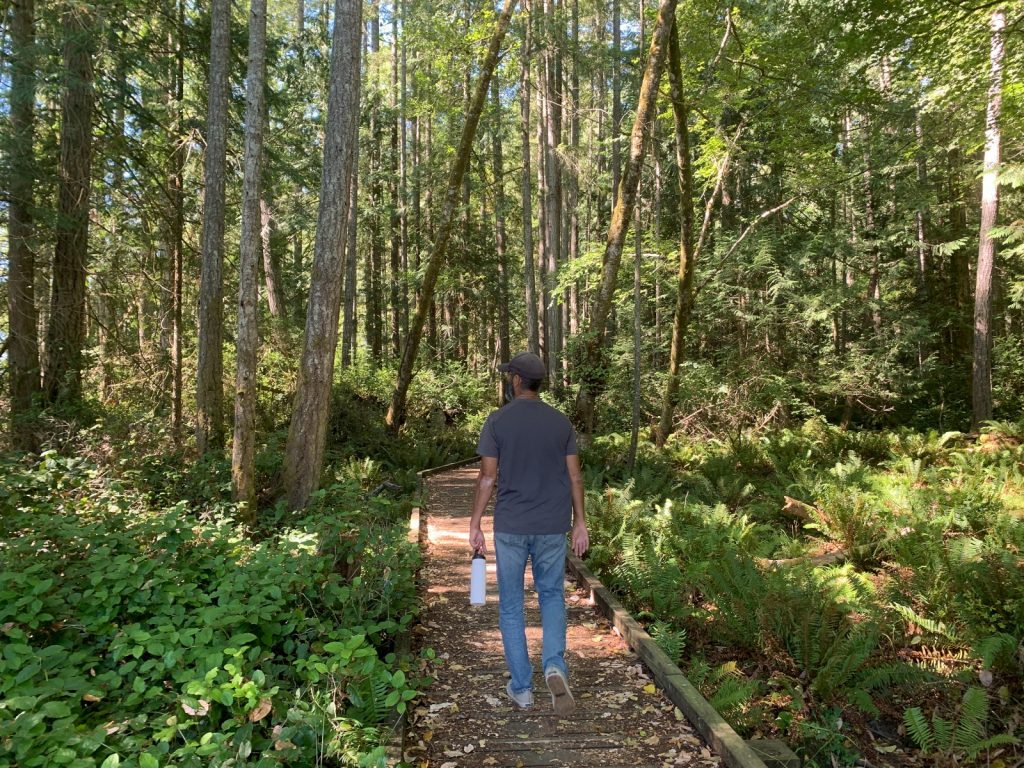 Unfortunately, both Kerri and I will remember Hope Island not for the island itself, but for the sounds that our ground tackle made in this strong-current anchorage. Our sleep that night was on the seriously bad side. Can you tell? Basically, the water rushing past our anchor chain bridal lines would get them vibrating to the point of a guitar string. That vibration gets to sounding like a motor boat right beside us. then, the escalate things into full on crazy, the line starts tapping the hull of Meriwether. So from guitar, to drum, to silence for a moment, and back to guitar, drum, and so on. We went ahead and moved on a few days early to avoid further nights anchored in the current. You can’t win them all I guess. 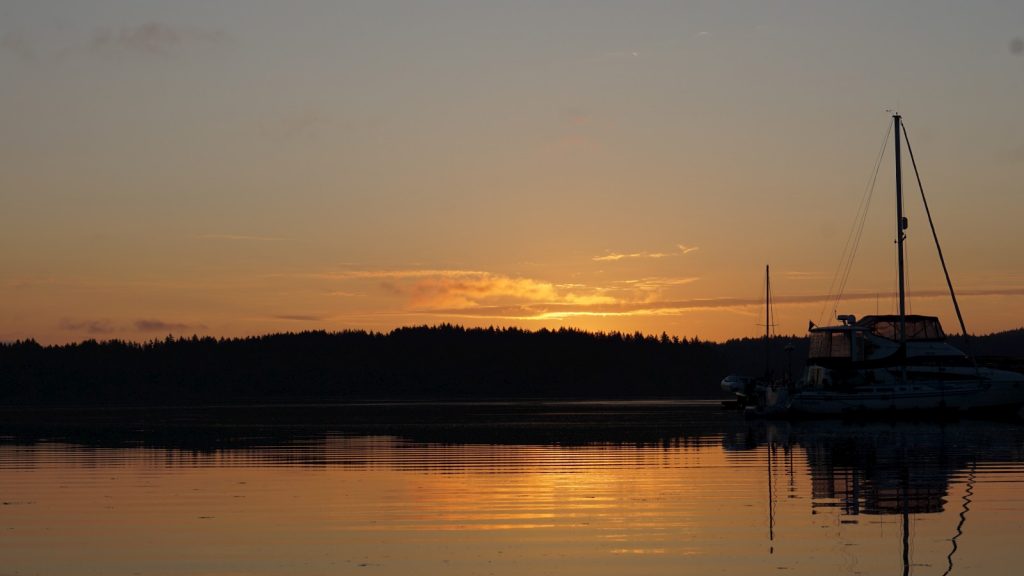