In search of a stable Internet connection we had to leave Meyers Chuck. The only place we could guarantee our goal was all the way up into Wrangell. The plan was to split up the 50 nautical mile trip into two chunks; one Tuesday night, and the other dark-early Wednesday morning. This would get us there in time for Kerri’s work hours, though it wasn’t the most comfortable plan. 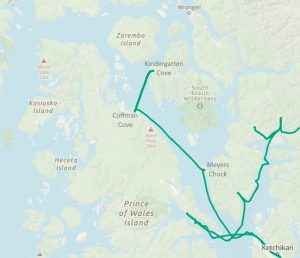 Ironically, we found a quite good – and fast – cellular connection about half distance to our overnight stop at the small town of Coffman Cove. It was out in the middle of no where, but there it was as we were sailing up the Strait. It hung around with us for an hour or so, growing stronger as we approached Coffman, only to completely disappear a few miles before. I am still in complete wonderment why a cellular tower was erected to cover wild open water, yet there was no coverage in the next town up – one which is used by people of all types. Nevertheless, the local grocery store slash burger joint had wifi available, at a daily rate, and we could tap into it from the boat thanks to Kerri’s crazy intricate booster antennae setup on the stern of Meriwether. It wasn’t great, but she could work and we were not forced into an early morning move and the skipping of many miles of exploring. 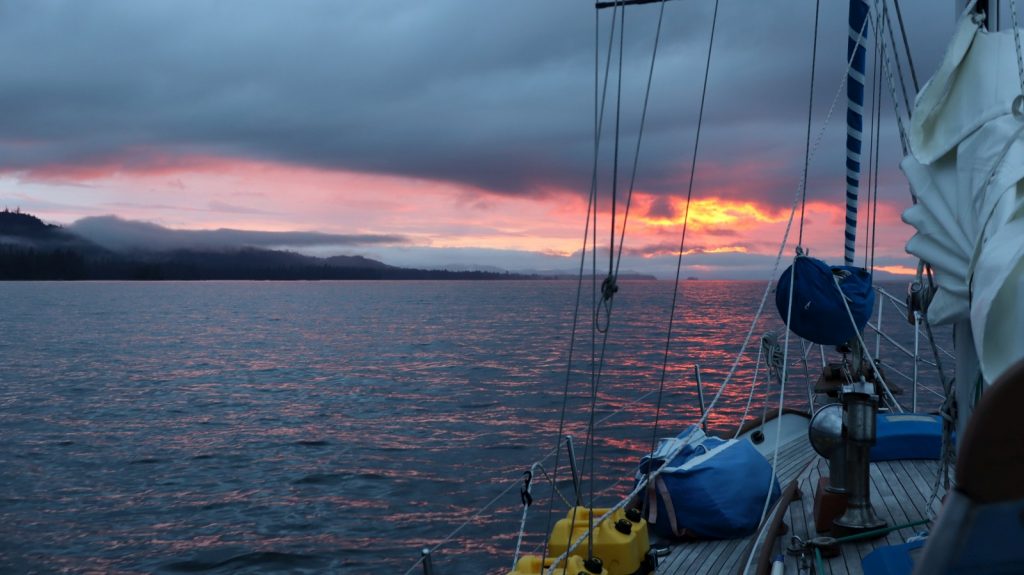 We parked Meriwether in the small bay just off the town docks and boat ramp, a spot that by this time we should know better. Our chosen spot meant we got all the local fishing traffic – and a few puddle jumpers – pass directly by Meriwether, some at a neighborly speed and others not so neighborly. All passed within arms reach of our rails (or so it seemed) and stared at us with what a large serving of stink-eye. Only two locals had any words for us as they passed; one complimenting the boat and another welcoming us back which I let pass without correction. It wasn’t until our final day in the bay that we dropped our little dinghy and rode it the few hundred yards to visit the local grocery store. It was mainly to pickup a loaf of bread after Kerri and I both plowed through some sandwich meat in recent days, but it also served to offer a few tax dollars/pennies to the community in thanks for the use of their bay. 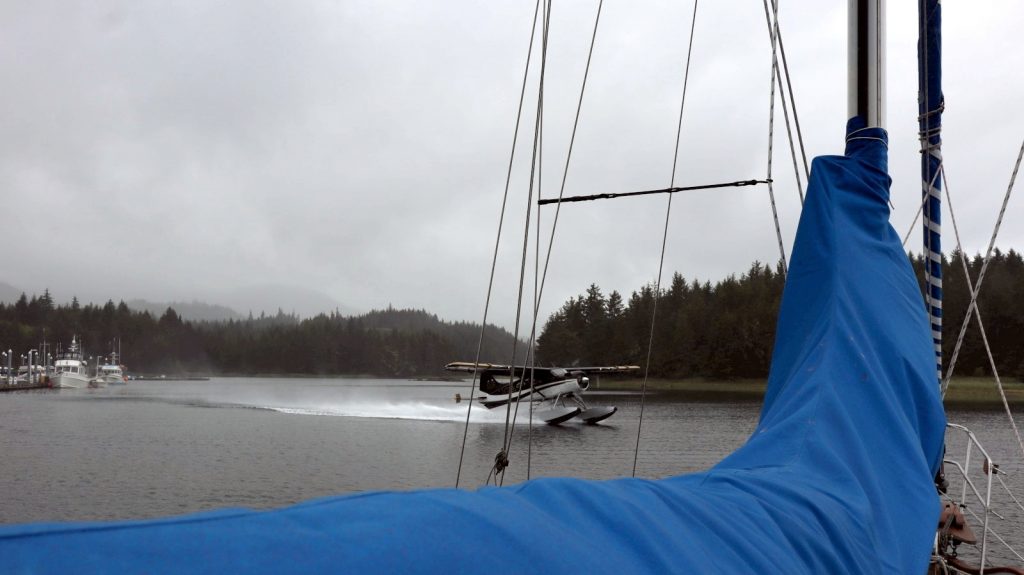 Friday evening, after work hours, we once again raised anchor and rode the tide for 12 miles across the Strait and up to Kindergarten Cove where we would anchor for a single rainy night. It was during this short journey that I would finally stumble onto the cause of why our house battery bank stopped charging via the engine in the past few days. One simple wire, that has been there for a couple years now, was on it’s way out. Well scorched, it led me by the nose to it’s hiding hole under the quarter birth. I quickly disconnected it (to prevent the possibility of a fire) and got ourselves to the anchorage where the wire was replaced with it’s much, much beefier cousin. We were charging again! Whew. 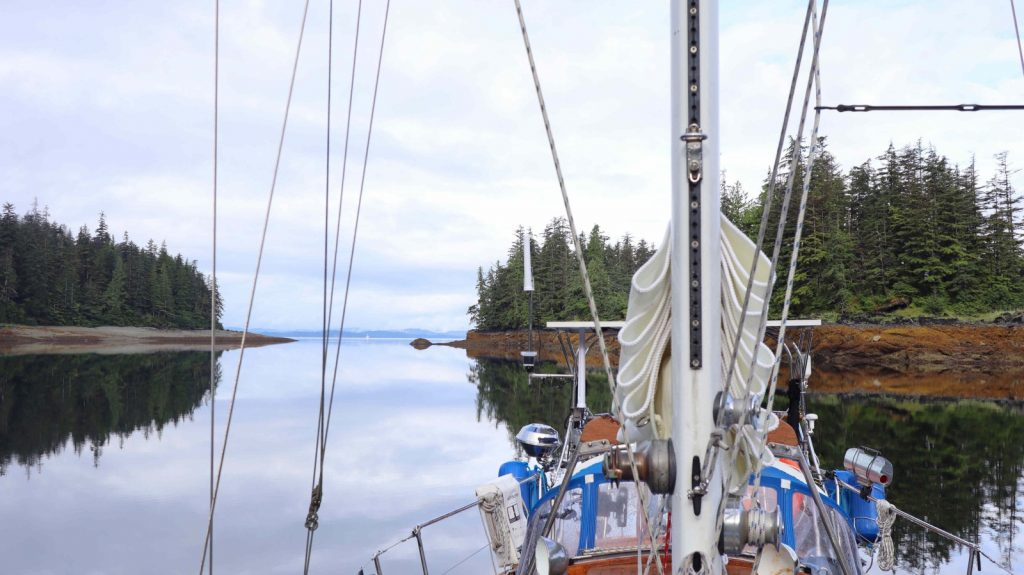 I often wonder how most people get by owning a sailboat. There are simply so many issues that pop up every single week, all of which require a completely different skillset. None require expert knowledge, but all require at least basic knowledge of dozens of different subjects. Wood working, diesel engine repair, 12 and 120 volt wiring, and even fiber glassing, sewing, rigging… the list goes on. I simply can’t imagine how miserable it must be to attempt to sail any length of time without knowledge in all or most of these skills. You would hardly ever leave the dock, and spend tens-of-thousands each year in troubleshooting alone. No thanks! Through out the course of my 50 years (it was my birthday this past week) I have been blessed with doing the majority of my own fix-its myself. I have rebuilt car engines, rewired homes, installed appliances, repaired drywall/fiberglass/sheet-metal, etc, etc. I came to boat life with a little know-how in a lot of subjects. A lifetime of being too poor/cheap to hire professionals is finally paying off. 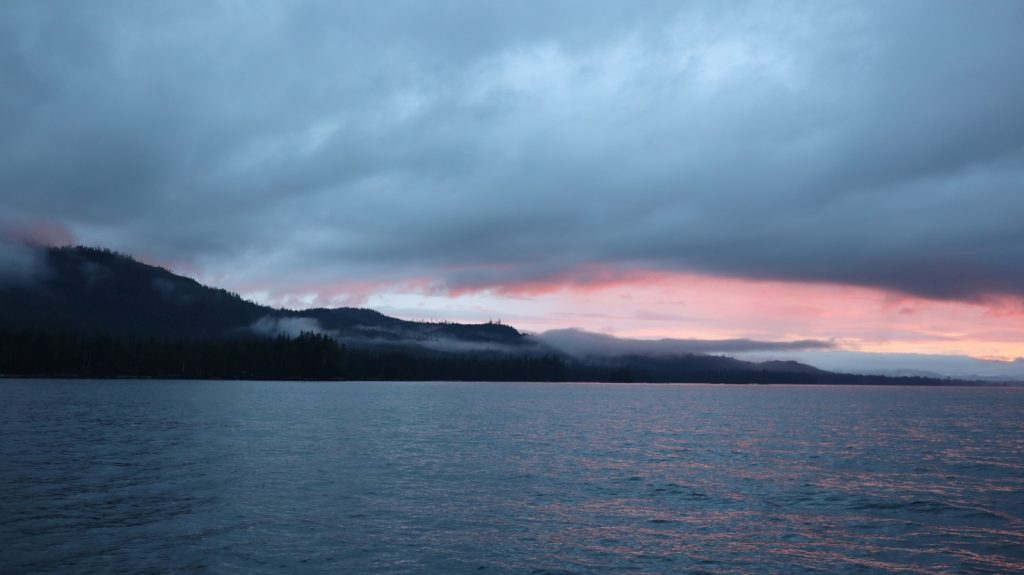 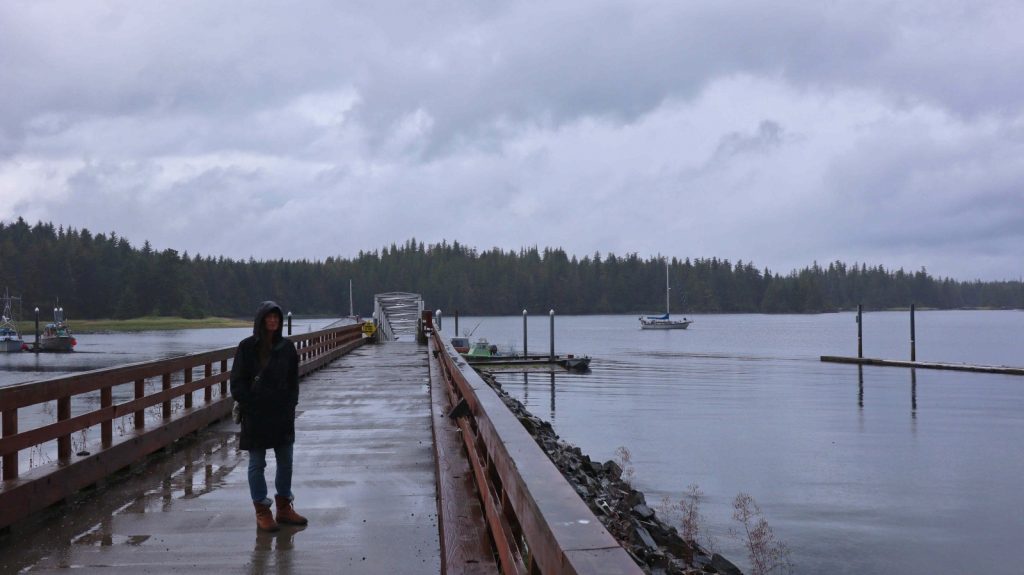 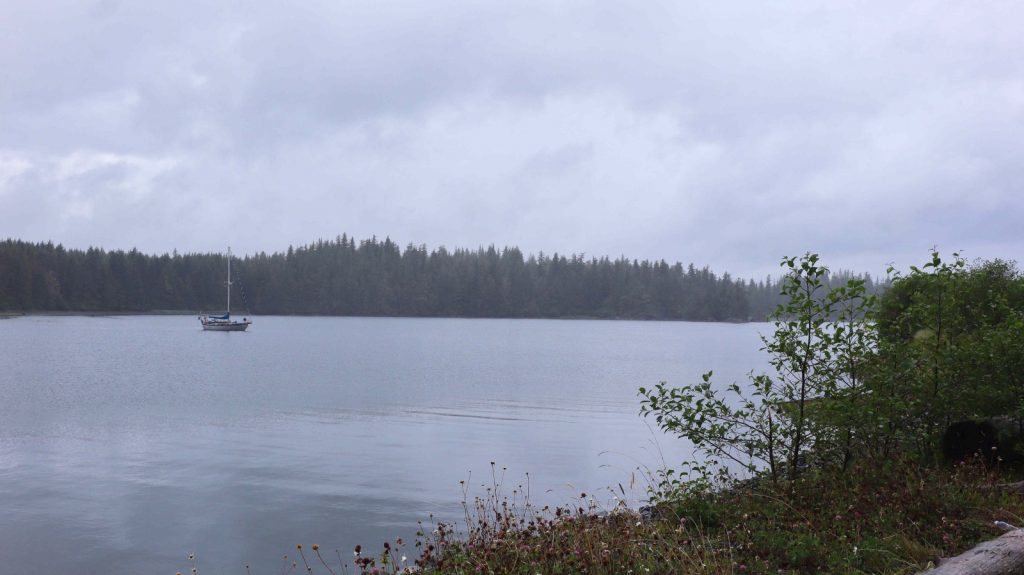 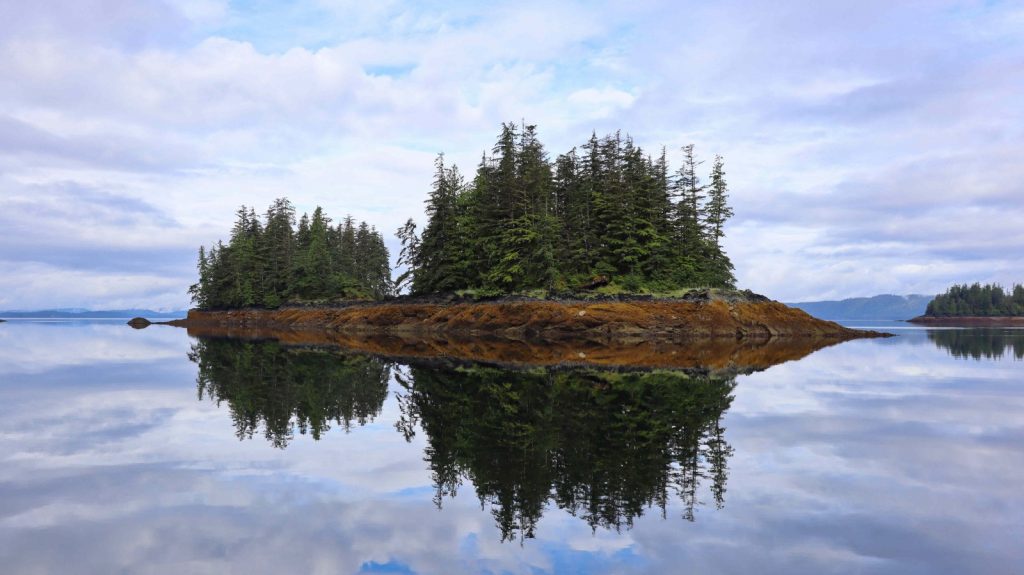 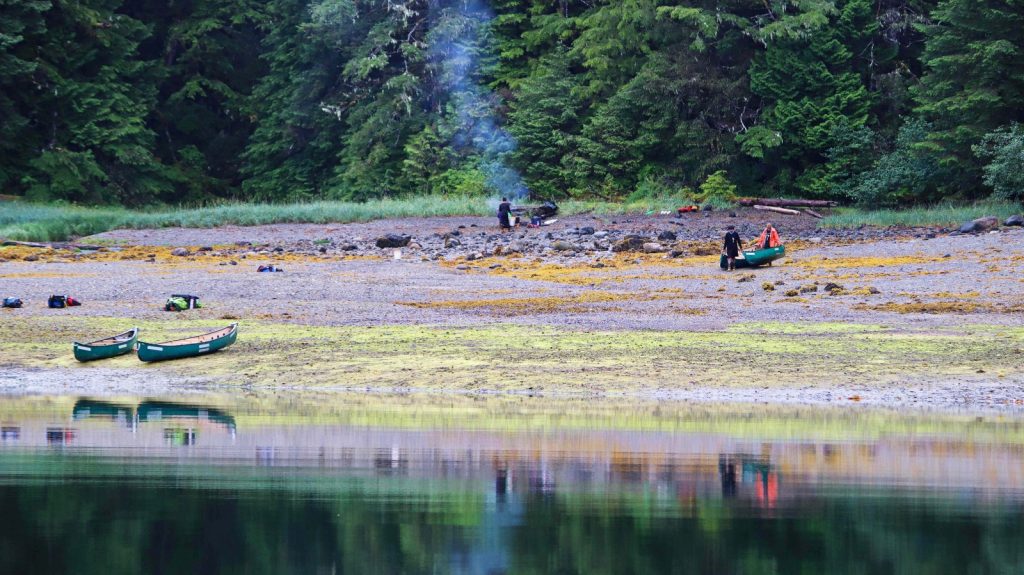