Just to anger the plankton

We got straight back to the sailing once we departed the shipyard. We wanted away from the noise of city life. Even Port Townsend, as much as we both love it, comes with it’s fair share of traffic noises and we looking for less of that. I say sailing, but the reality is that now that it is beyond Labor Day the wind isn’t to be found, so we were motoring. Motoring is sailing in the Puget Sound – at least that is what I say to keep my sanity now that our ratio has fallen well below 50/50 again. With a clean bottom and prop, Meriwether became a sports car compared to the last few months. She would quickly and easily get to 6+ knots of speed on the motor now, a nice consolation prize after a fresh bottom paint. 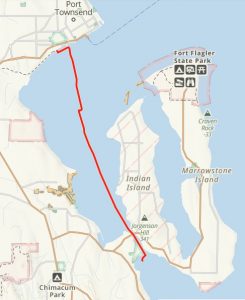 We threw ourselves into a southerly direction, getting the chance to verify all our new instruments were working properly along the way. Back to Oak Bay we went, which involves going back under Flaggler Road Bridge at high tide. Mathematically, we had at least three feet clearance so we took the chance and it paid off. Two days we spent anchored in Oak Bay with extremely wobbly legs as we slowly acclimated to the boat moving under us again.  It felt damn sweet to be on the water again so late night cocktails in the cockpit was on.

It was then that we noticed the bio-luminescence in the water. Kerri loves beating up on those little plankton so we did just that for a few minutes, trying to capture it on video and photo and failing. Just before calling it a day, a most amazing idea popped into my head – turning on the motor and putting our boat into gear! 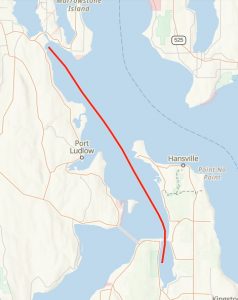 Oh man did the plankton show their anger with a huge plume of blue glow. It was at the moment that we both simultaneously decided to motor (’cause that’s all we do now) to our next destination at night the following evening.

It took three hours to get to Port Gamble the following night. Leaving at 7pm, we watched the sun set and then the bio-luminescence began. Starting as just a couple sparkly ripples in our wake and eventually turning into a 30 foot long trail of glow behind Meriwether as we motored. It would have been a truly glorious night if we could have sailed instead of hearing the motor the entire way, but it was fun nonetheless.  And it is official, summer is over. The weather turned from blazing hot days in the sun to multiple layers of clothing and beanies up top in just a week. We didn’t know it at the time, but it would be the last time we would see the sun, stars, or sunset in a week. The smoke was coming to Puget Sound thanks to all the fires up the coastal states. 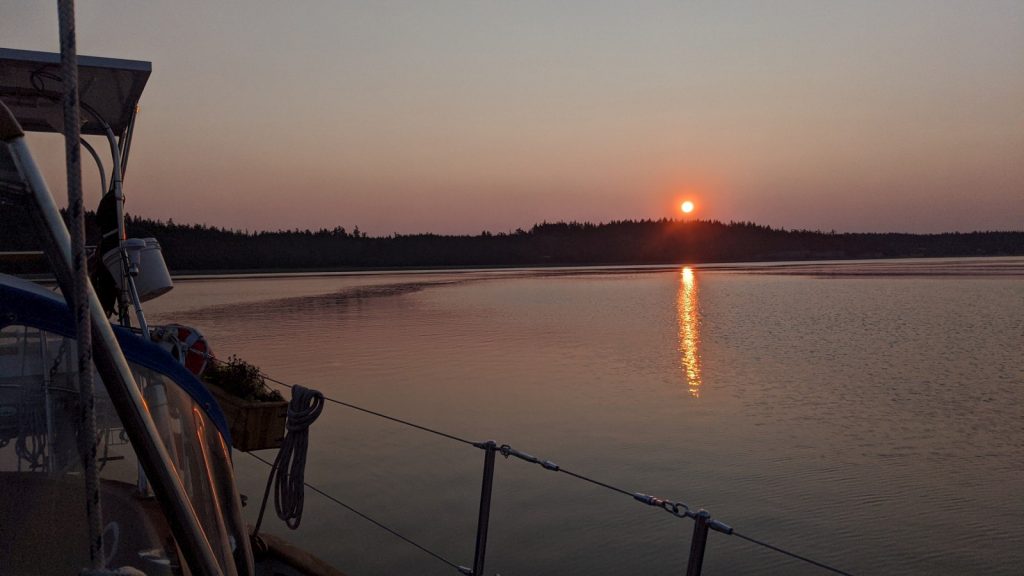 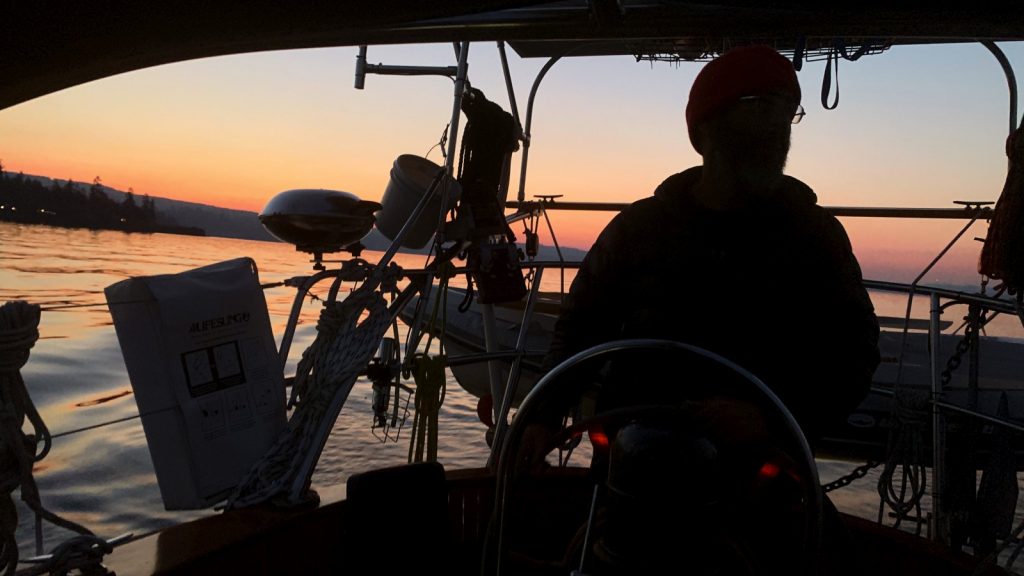 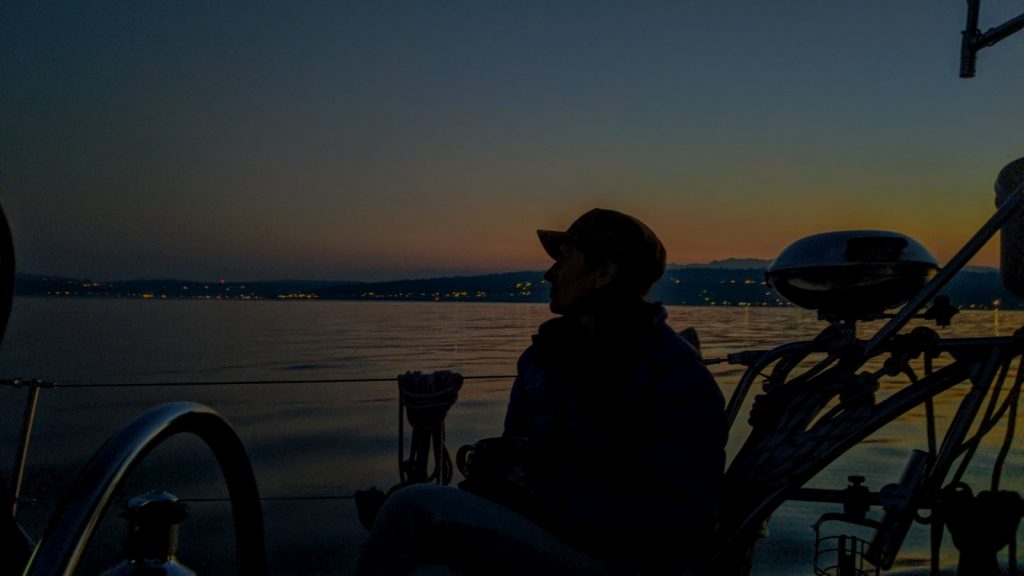 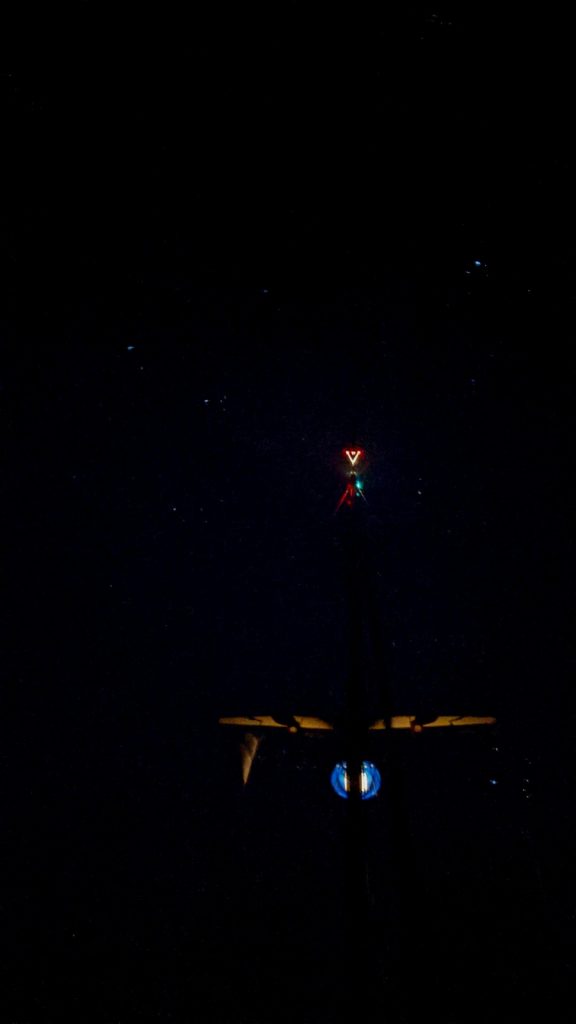 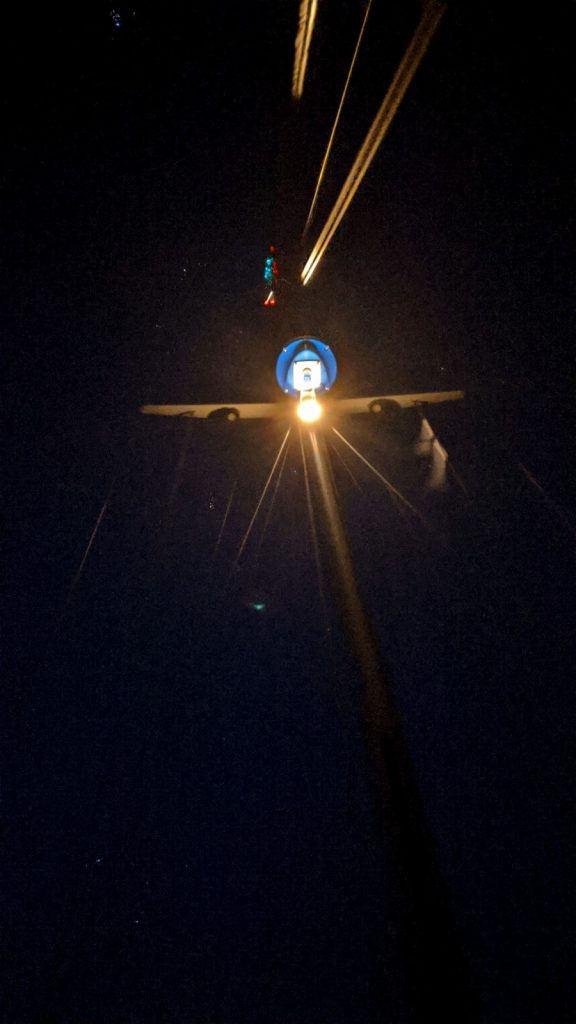