Resort life with the oldest Baba 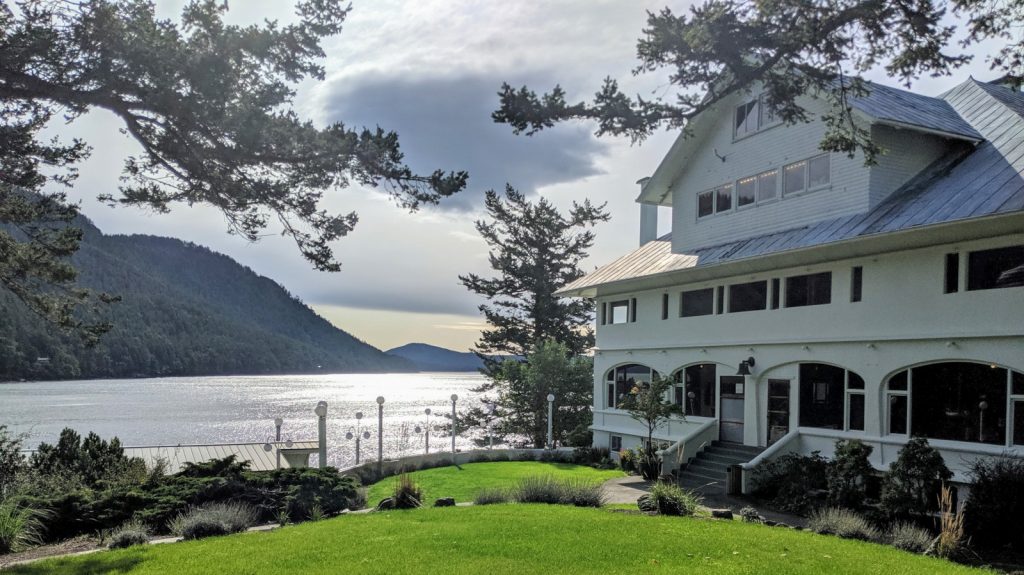 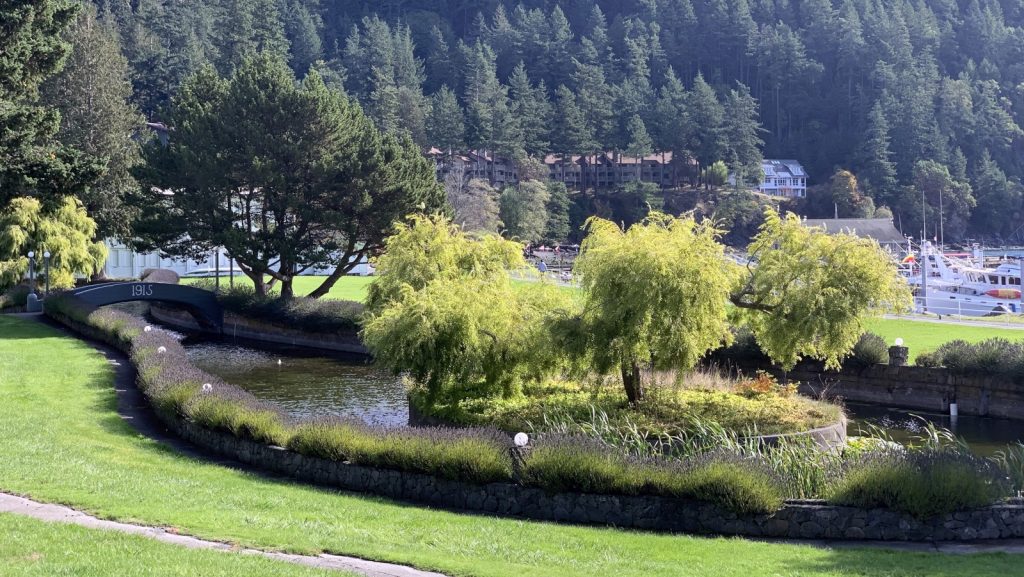 It was more foul weather that kept us at Rosario beyond our planned couple days. We stayed through to Monday morning as two days prior had some extreme (for us) winds. We both do not feel ready to take on 35+ knot winds, although we know Meriwether is more than capable of it. We took a day to hike up to Cascade Lake (we were camped here last year when we got the final purchase paperwork on Meriwether) to do a little mushroom hunting, and Moose tiring. Kerri did come home with a few mushrooms, but not a huge haul. Moose was not satisfied with the three or so miles hiked, looking for at least double digit mileage. 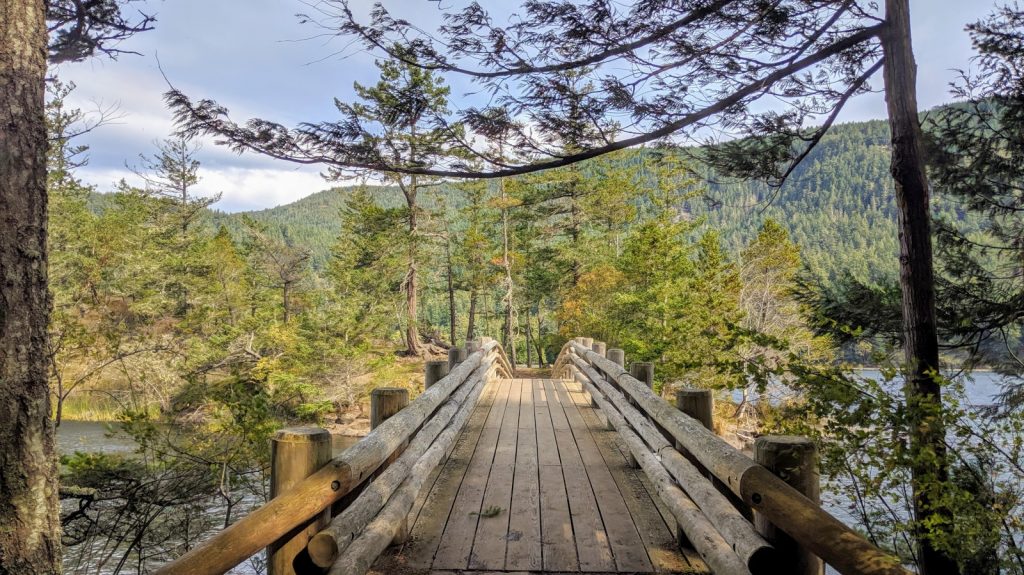 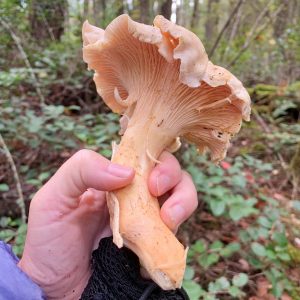 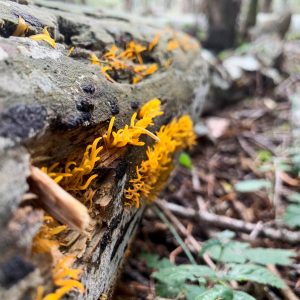 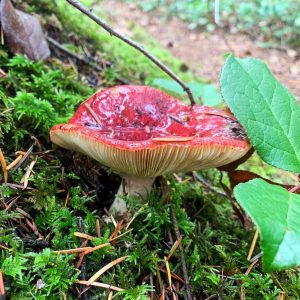 Late in the week we were approached by a gentleman in another Baba 35 a few slips down. His was another pilot house model. When you consider there were only seven pilot house models ever made and we have met two already, it is pretty mathematically amazing. As we traded knowledge of our boats he claimed to be a 1979 Baba with hull #2 – meaning the second ever Baba ever made. When he heard that Meriwether is a 1978 model he exclaimed, “well then you must be hull #1”. Upon checking the numbers, I was amazed to learn that Meriwether is in fact the very first Baba ever constructed, also making her the oldest sister to them all. This month is Meriwether’s birth-month. She turns a proper 41 years old this month. October also marks our first year anniversary owning Meriwether.

Before the week was over, another Baba 35 would pull into the marina, making three… (three ah, ah, ah, aaaaahhhh!), three Baba 35s in a single marina of only a few dozen slips. It’s crazy that only 75 or so were ever made (half way across the globe) yet a third of them must reside in the Pugent Sound. 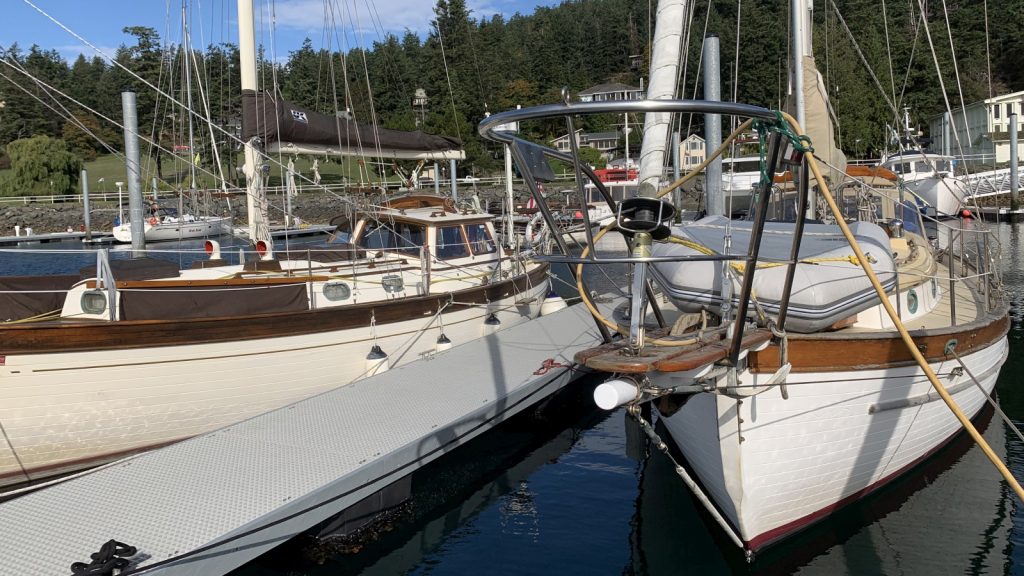