Go to where the English camp

We had one more week before our planned re-departure towards Alaska and we did not want to spend it in the same place as last week (Friday Harbor). All the major repairs and provisions are complete so we chose to get away from civilization and get a little relaxing on. We decided on a return trip to Garrison Bay at English Camp, at the northern end of San Juan Island. Garrison Bay is one of our favorites this side of Juan De Fuca. It is scenic, quiet, usually not very crowded (at least it hasn’t been the three other times we have been here), and has a nice trail system on land with easy access. We really couldn’t ask for more out of an anchorage. 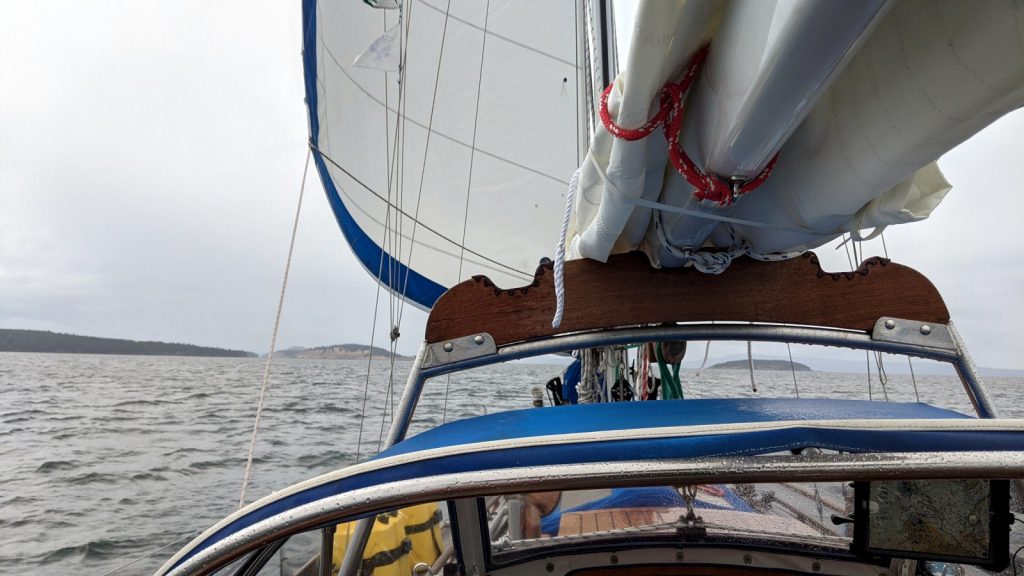 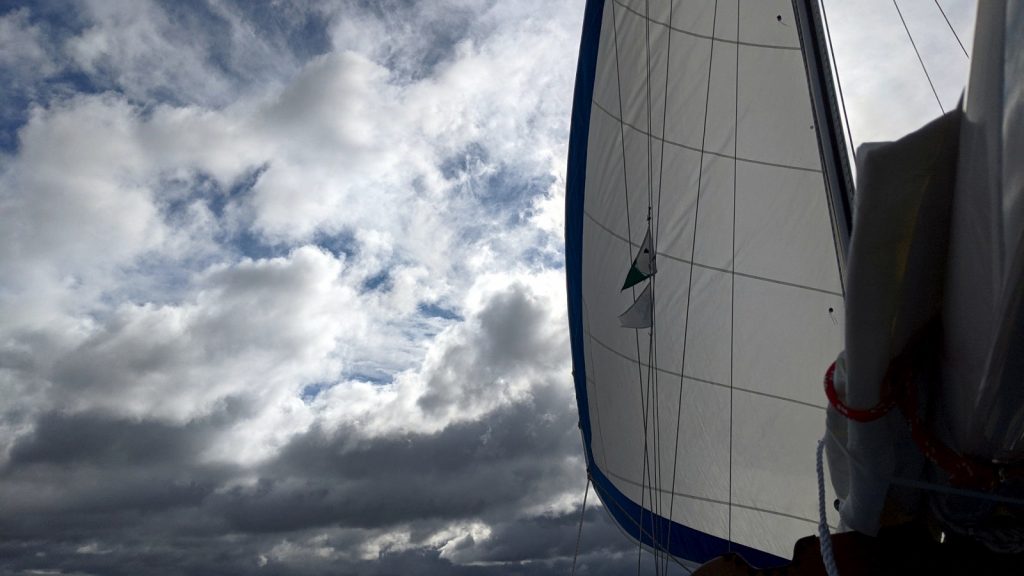 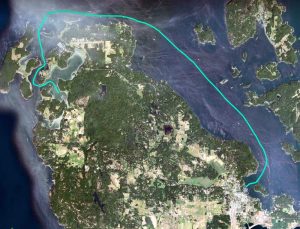 On the same island as Friday Harbor, Garrison Bay would take only 13 miles of sailing to get us there – most of which was fine (easy, relaxing, un-stressful) sailing with a dash of motoring to finish off the job. With the weather on the drizzly side, not many other boats were on the water this day, making it even more relaxing. As the three hours progressed, the wind slowly died off and the blue sky would peak out from the clouds from time to time, pretty much clearing off all together by the time we arrived. Clear, sunny, dry weather would be our forecast for the remainder of the week as well. Surprisingly, there were a lot more boats at anchor in Garrison than we had experienced in the past, but they did leave our favorite spot open just for us; closest to the public dock. Once the tide went out the following morning, our depth instrument showed we had less than a half-foot of water between our keel and the mud. We couldn’t have anchored any closer to shore, that is for sure. 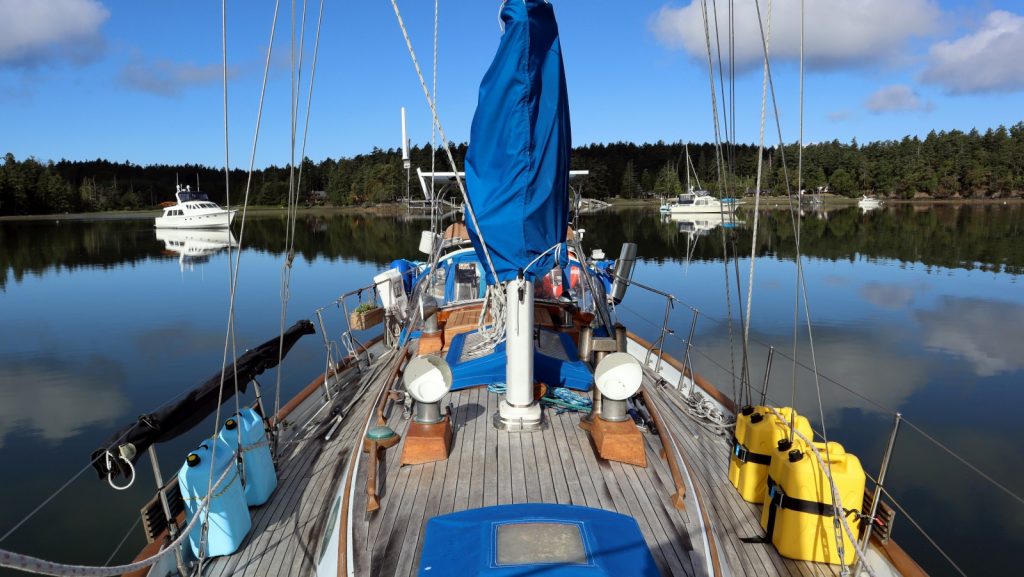 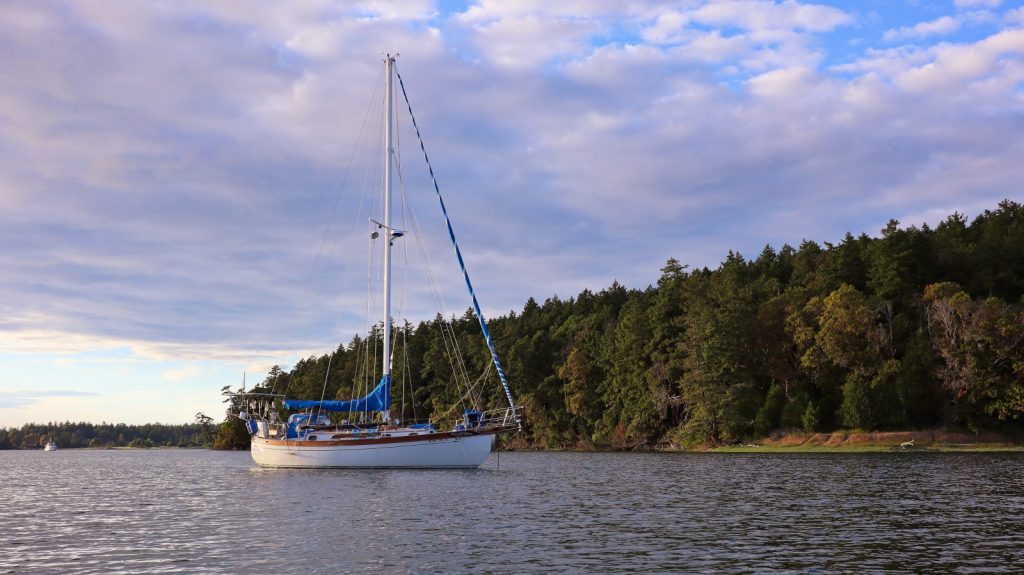 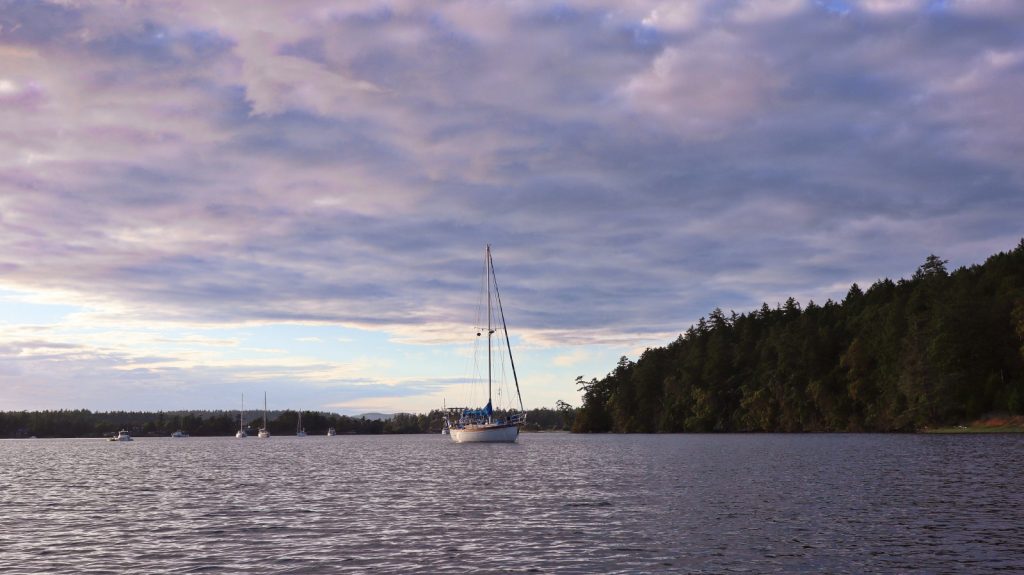 Although we have already hiked all these trails (some twice over) we got out for a jaunt one evening after work and dinner. I prefer my hiking in the mornings. Kerri brings up the idea of a late day hike. I usually go only kicking and screaming, but end happy to have gone. A good walk after filling the tummy does help a lot.

One of the items Kerri and I decided to purchase while we were having things shipped in to Friday Harbor was a new digital camera. We both wanted somethings more than our phones, and our previously purchased used-digi-cam just didn’t do a good job. In fact, I found that could never take a non-blurry photo with it so I never wanted to use it. Instead it was just taking up space and collecting dust. The new one however, has proven to actually work/focus and even bring a little excitement back to taking photos (for us both). 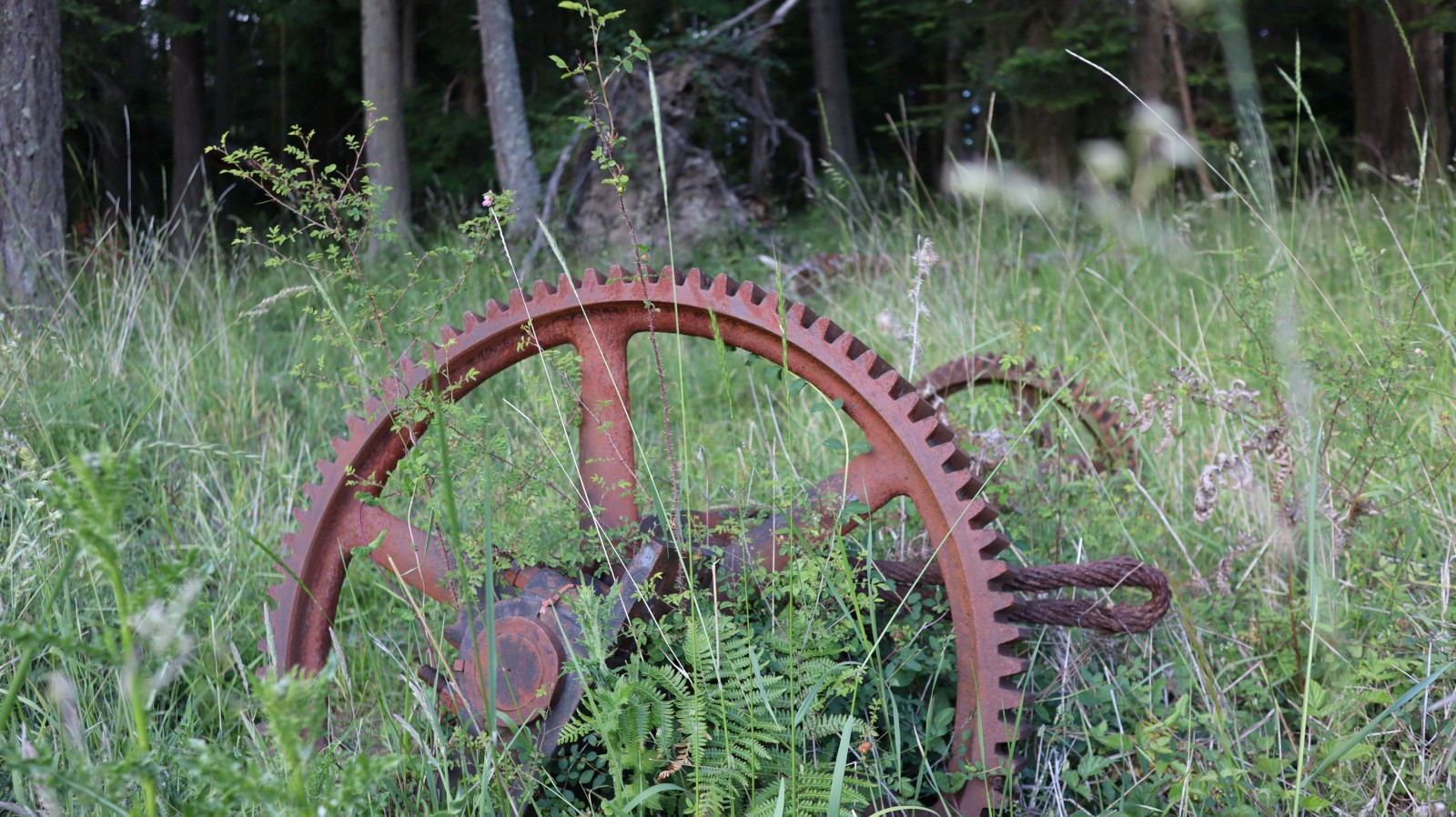 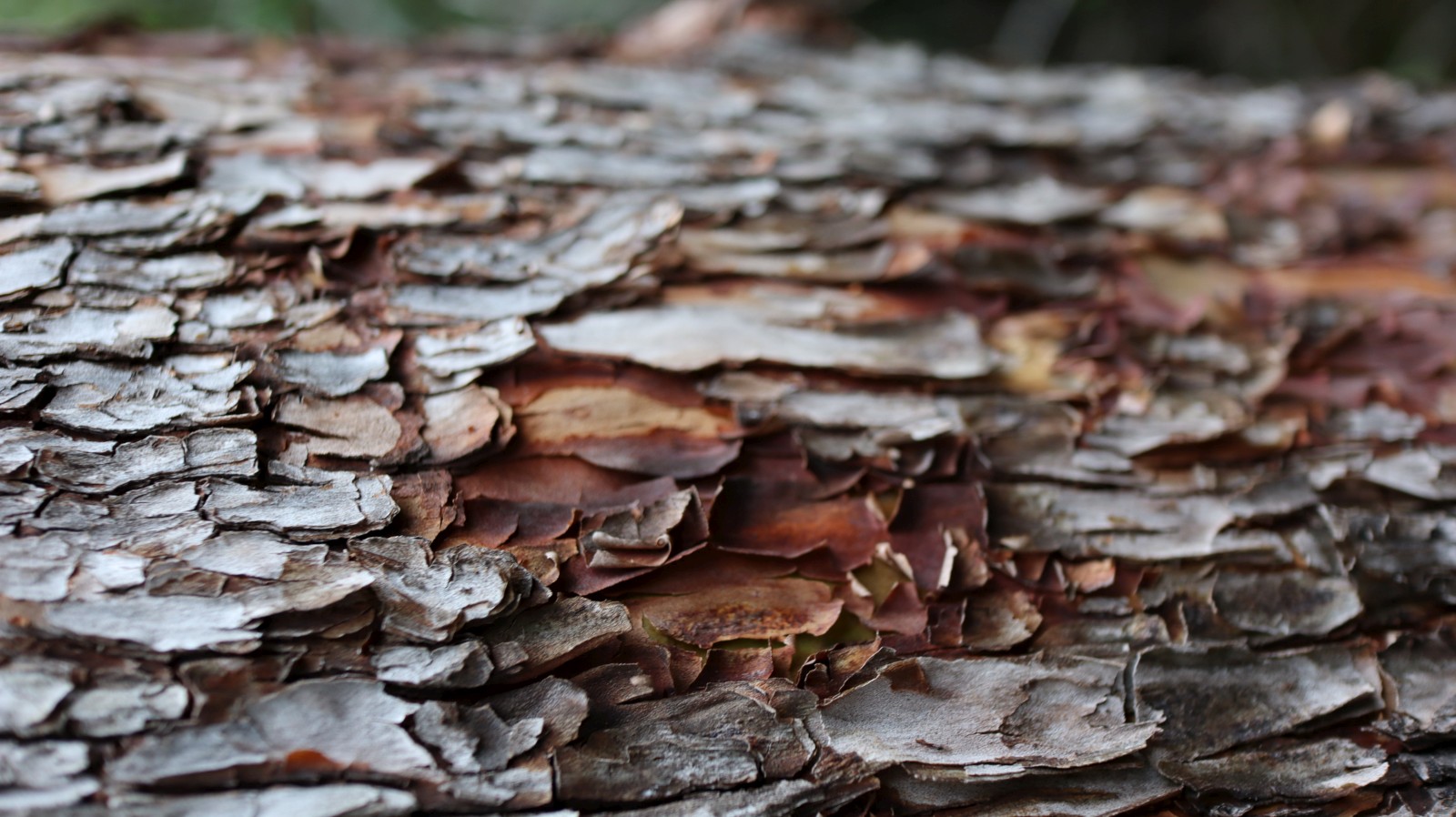 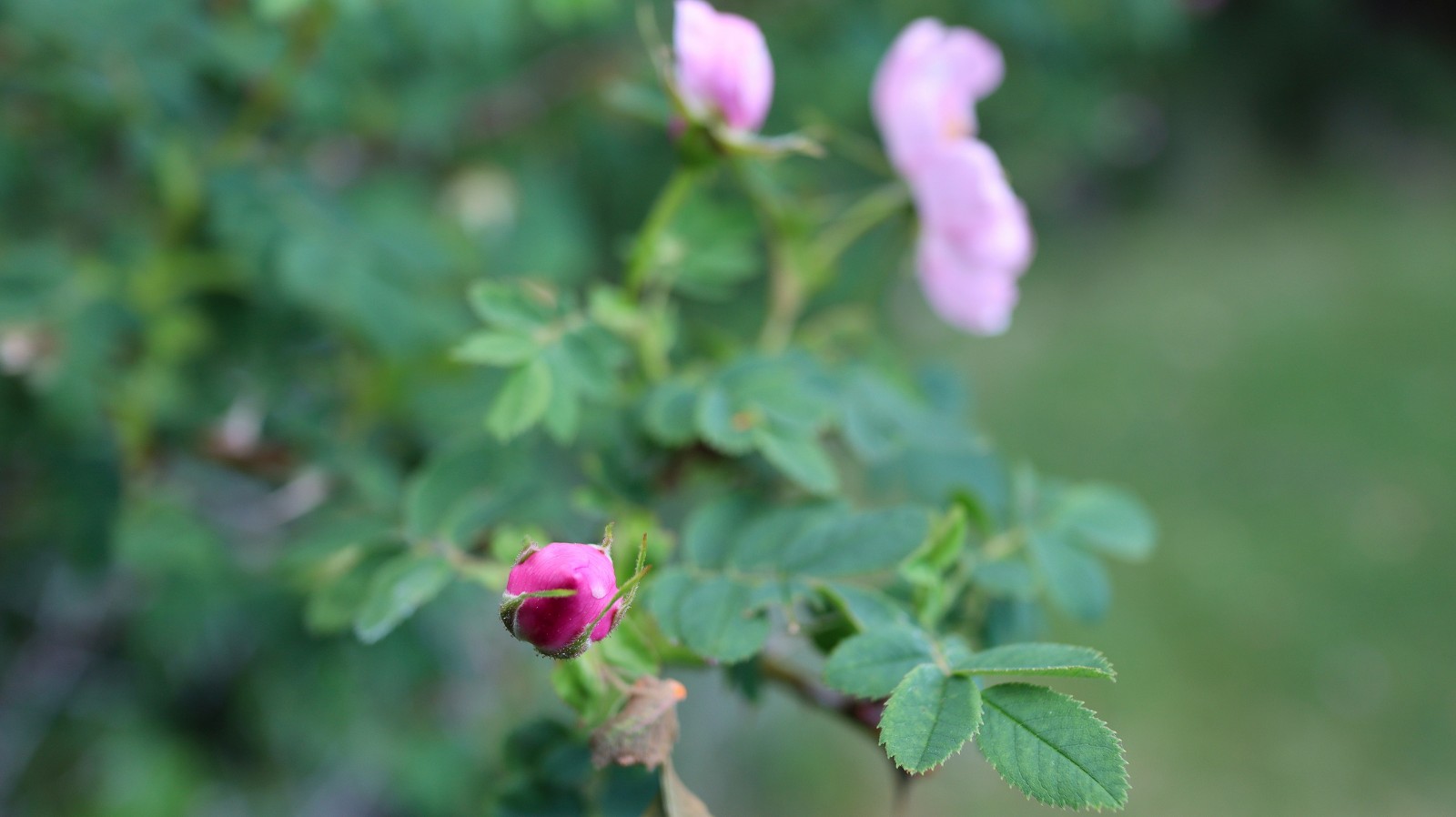 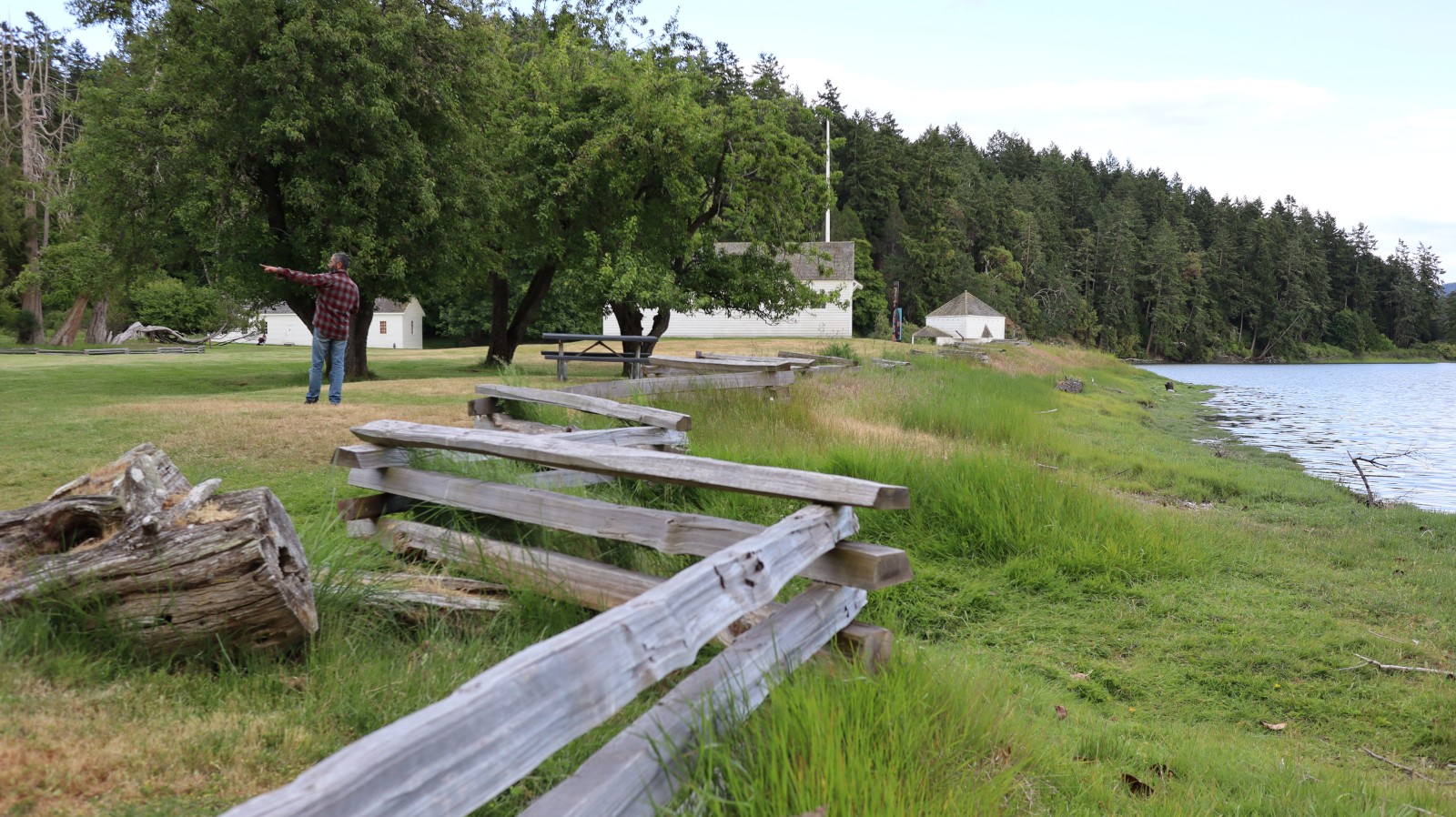 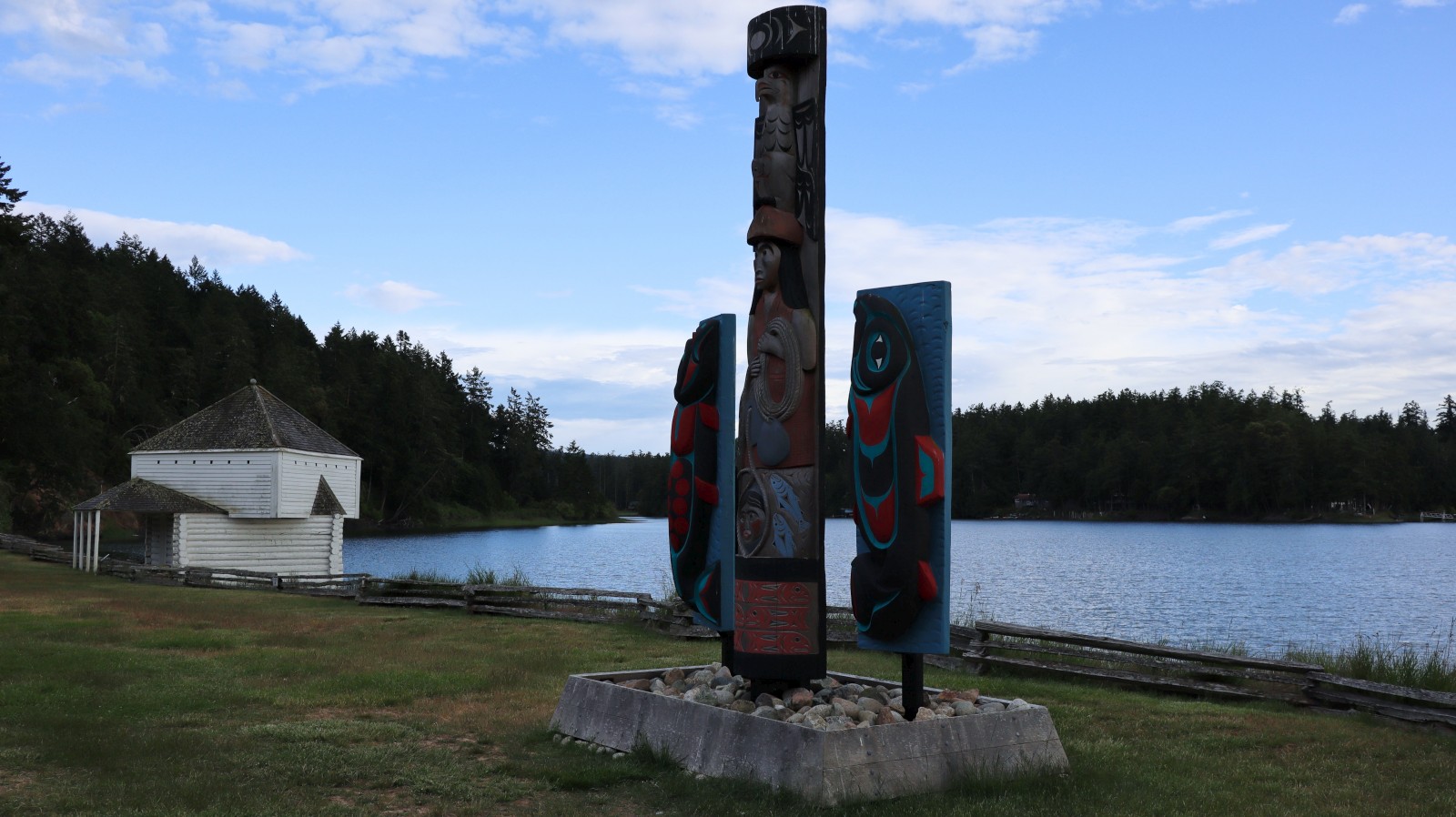 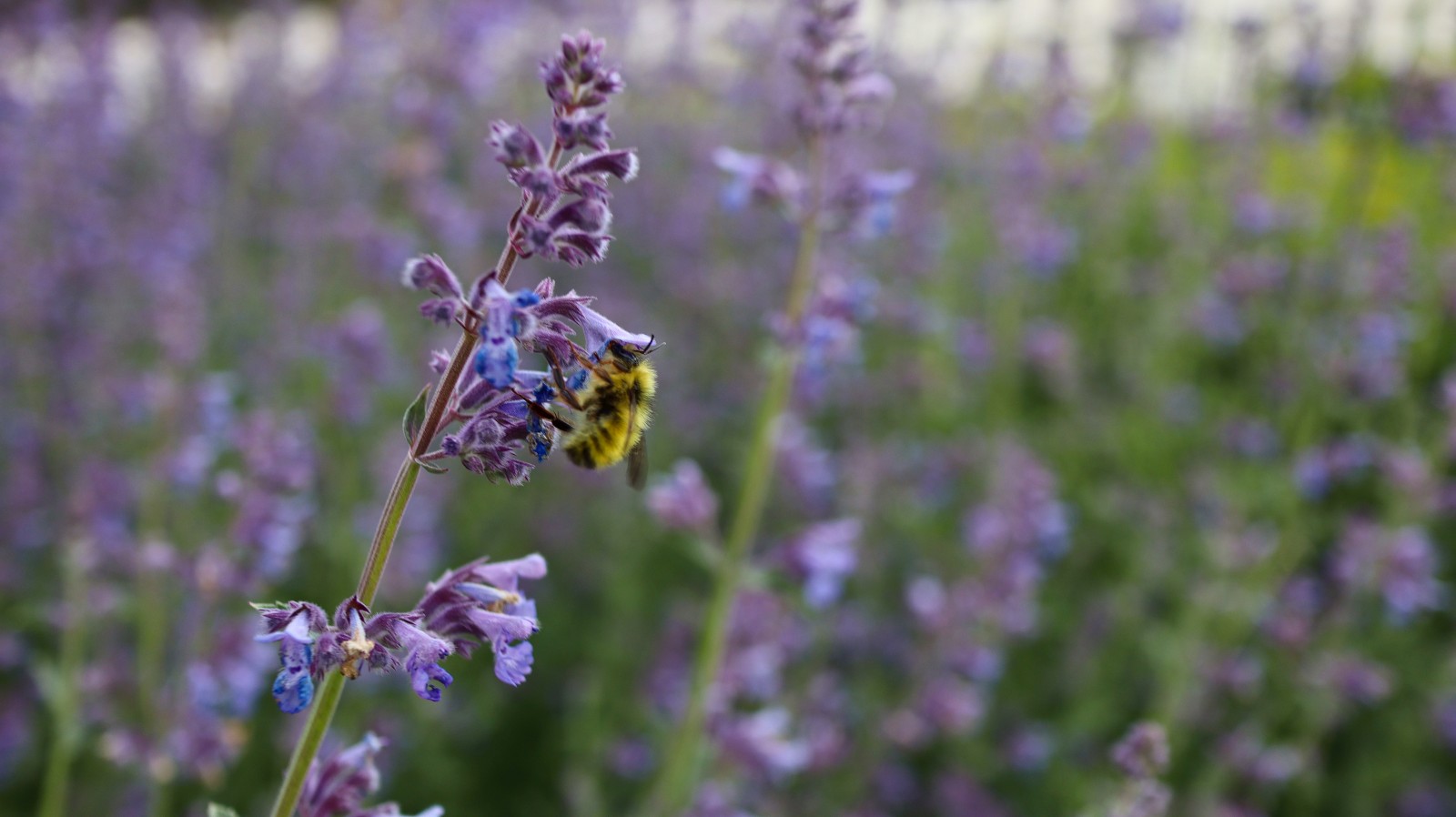 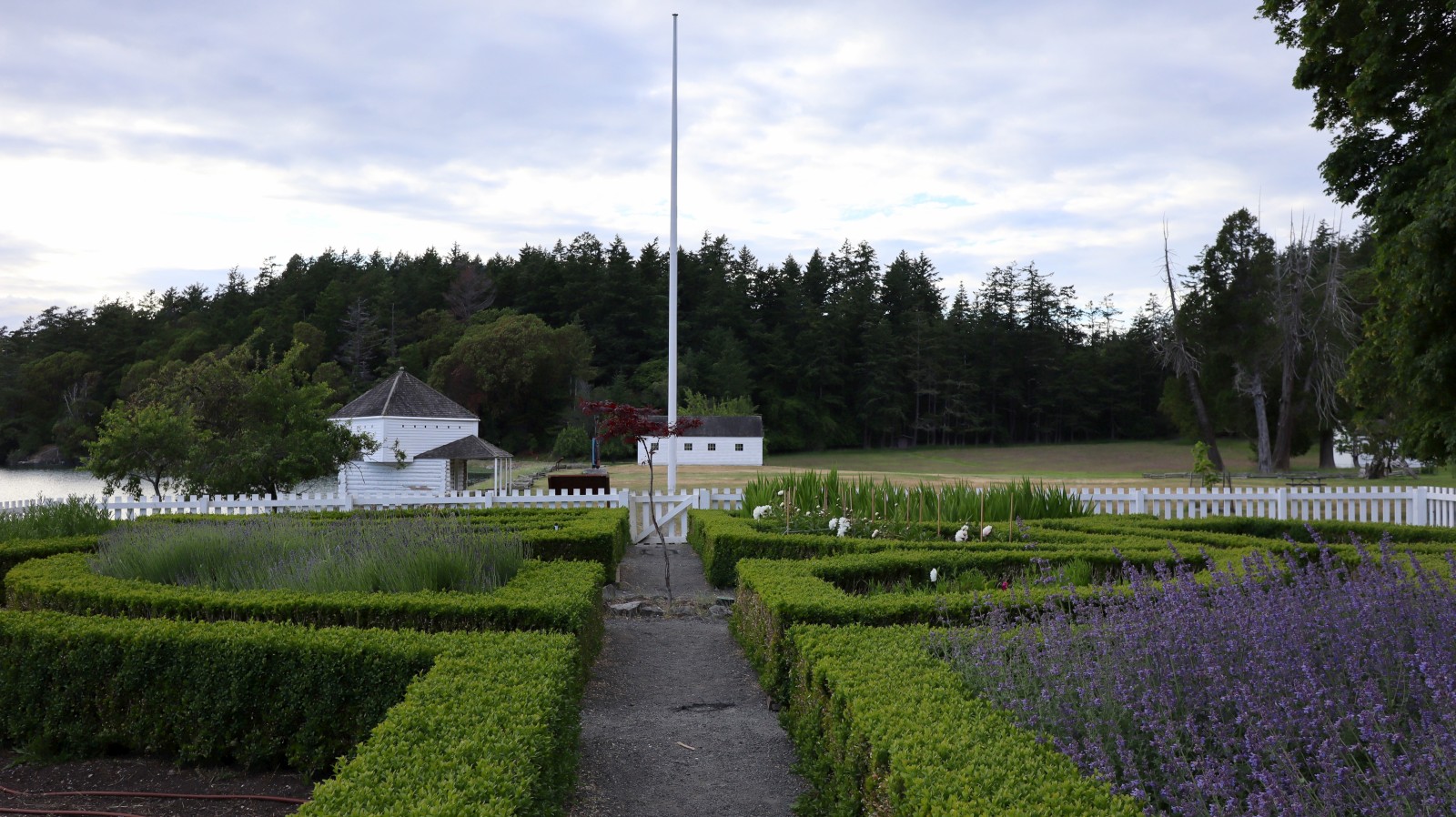 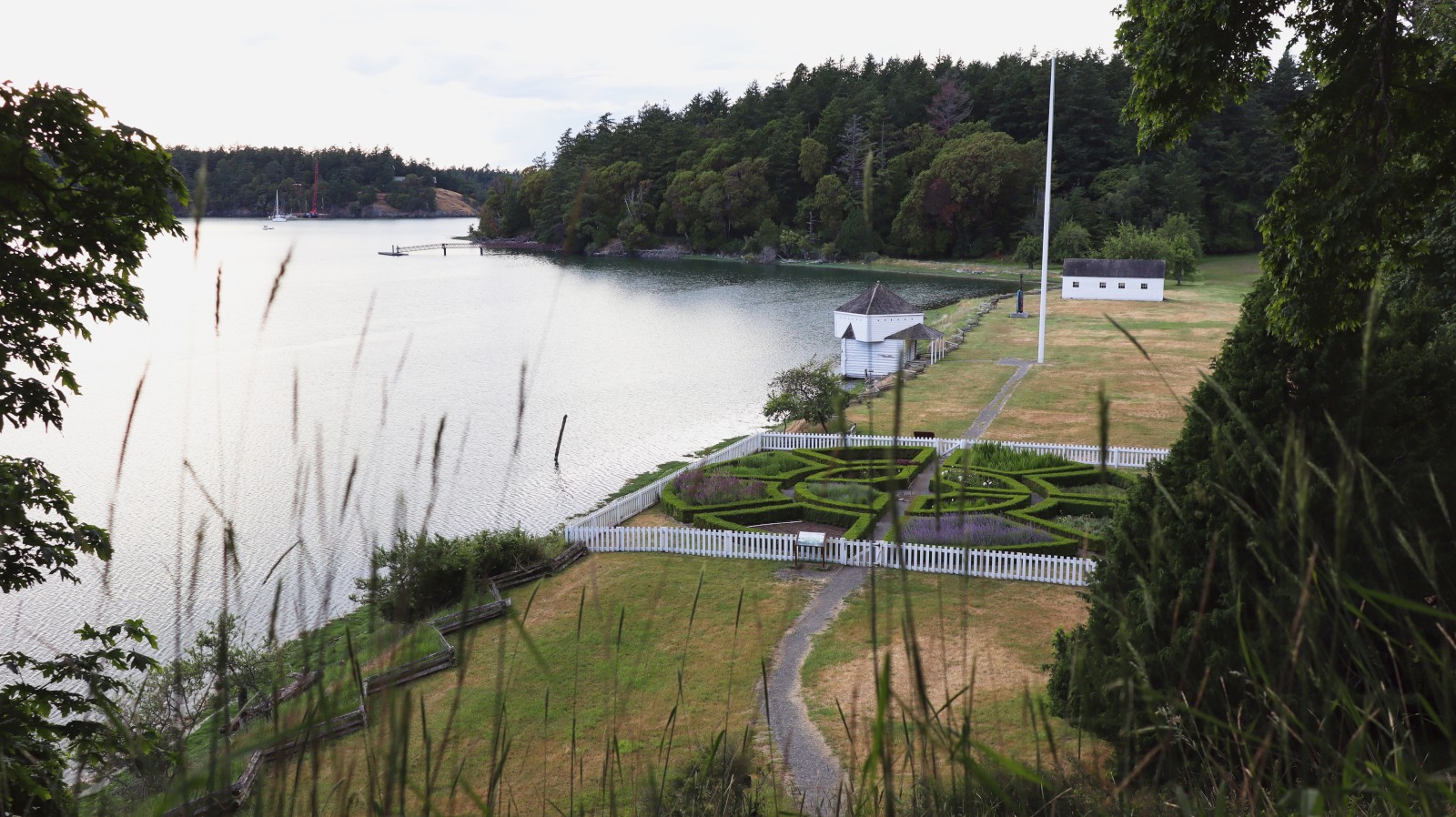 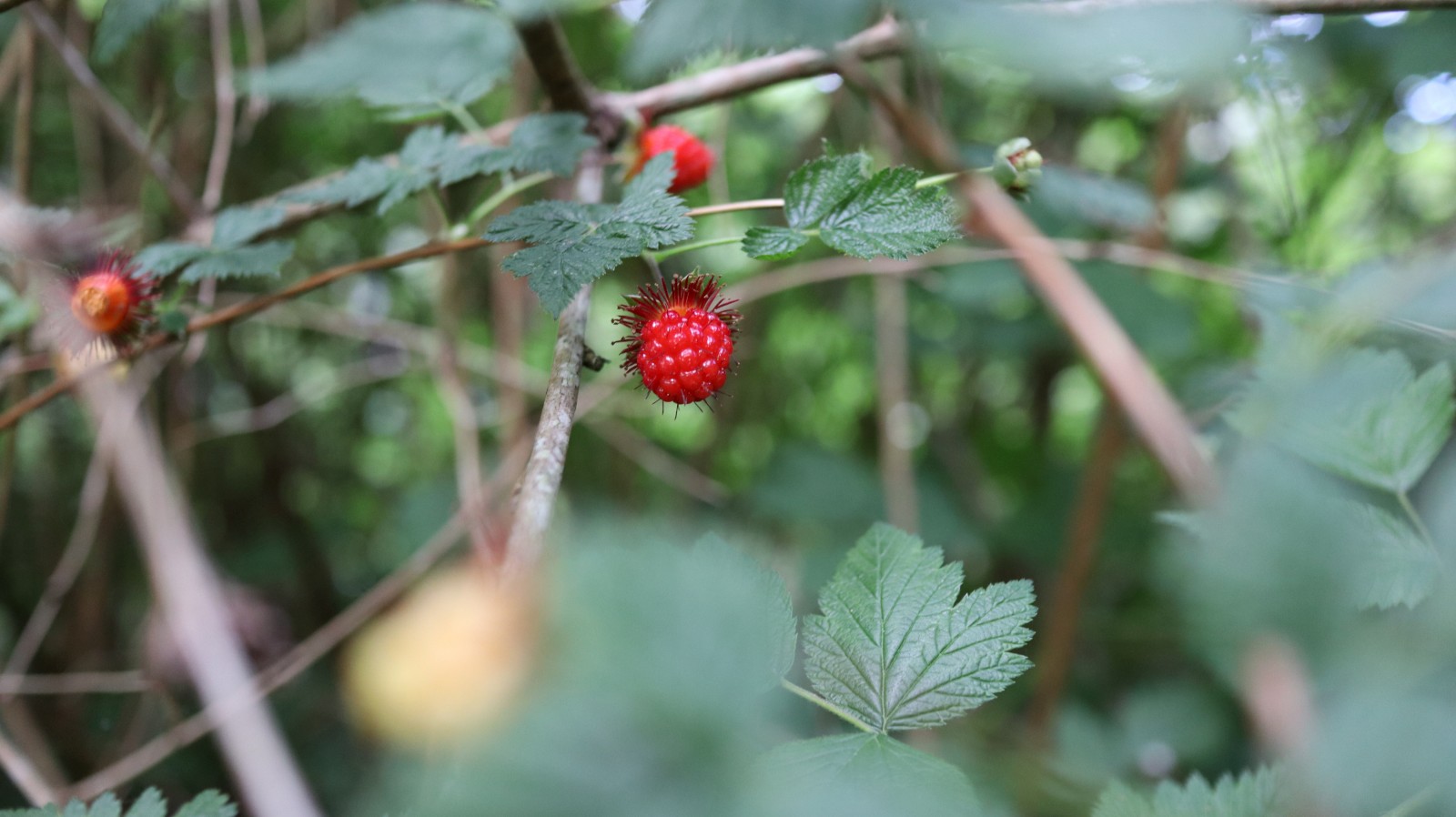 Thursday morning we motored the less-than-one-mile to the neighboring bay; Wescott Bay. Yes, we have been here before too, but this time the Wescott Bay Shellfish Company was open for business (outside dining). Last year, thanks to COVID 19, they were only taking takeout orders and delivering them to the dinghy dock for pickup only (which was cool, but we were here when they were closed). This time around we were able to go ashore and enjoy an oyster-slurping lunch while overlooking Meriwether dancing around at anchor the bay. 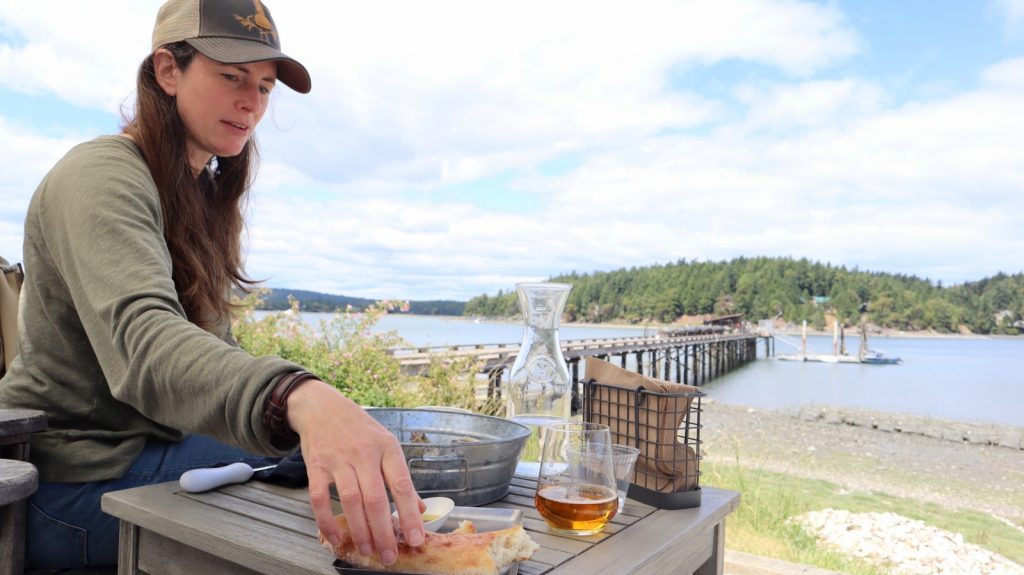 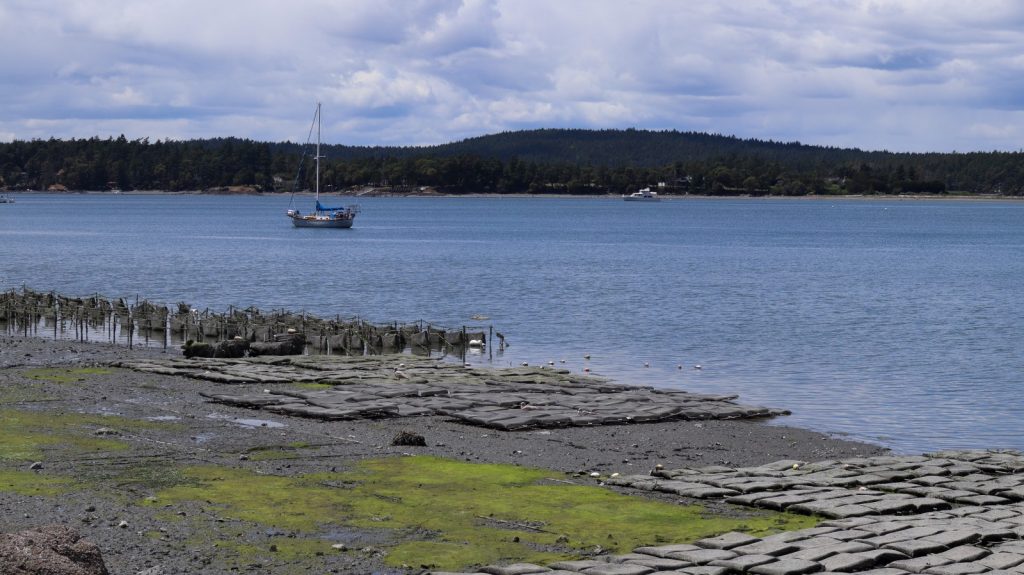 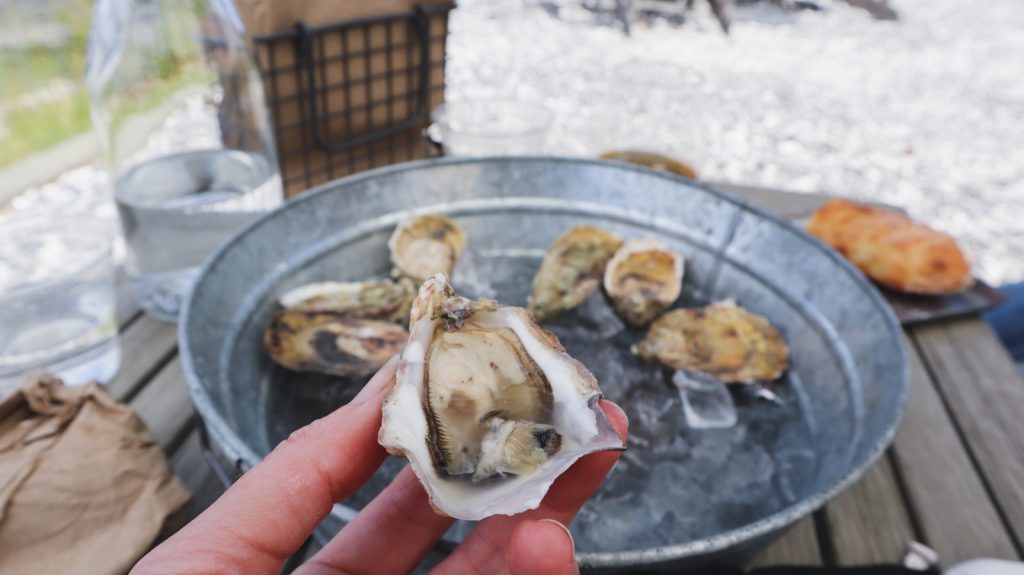 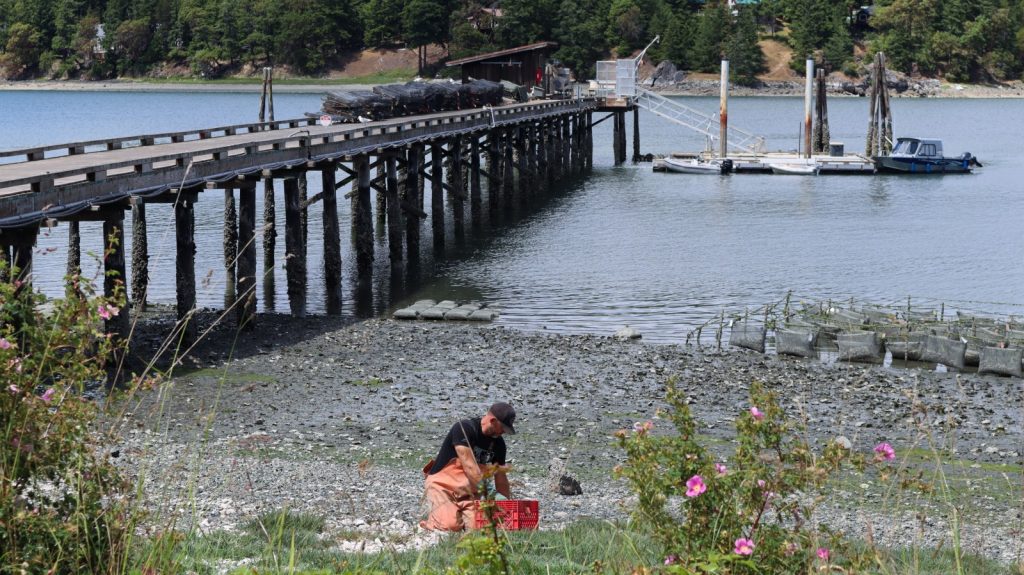 Kerri would finish her work day there, but only minutes after she closed her laptop we were under sail on our way towards Roche Harbor. For our first time we sailed both off anchor and to anchor on the same voyage. Unfortunately we did have to motor a short distance to avoid some unnecessary risk, but otherwise it was a super-peaceful 3 mile (2 hour) crawl in barely a breeze, but we got there. We were in no rush anyway as the sun barely sets before 10pm nowadays. Here we would pickup more packages, do a small load of laundry, grab a couple more stale-grocery, and get one more hot shower in before we start on that Alaska adventure this weekend.