A whole week now. That’s all that it has been, but it feels like much longer already – at least to me. I’m quickly falling right back into the routine of life on the hook. It is an easier life than being on the dock, I will admit. With all the major projects and repairs complete, I can satisfy my need to accomplish something each day with minor, menial, tasks… such as getting to know a toy-slash-tool Kerri purchased late in our 2020 sailing season; our solar oven. 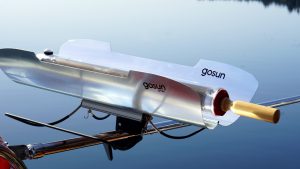 The GoSun Solar Oven has been patiently waiting use all winter. With time to kill, I got it all mounted up on our new stern pulpit extensions (I installed some 1 inch stainless tubing, replacing both sides of the cockpit lifelines, to extend out pulpit, in the final days before we left Port Townsend) and even gave it a test run with a scrambled egg concoction. I fully expected to return an hour later to still runny eggs, but instead it transformed into an extremely overcooked – and disgusting – loaf of green fluffy goo. However, it did provide proof that the oven worked. I just needed to pay more attention to it, even in these early days of the year. I can only imagine how well it will perform in June/July.

Kerri put it through it’s paces properly just a day later, after a visit to the local shoreline to scavenge up some bottom feeders…

Local seafood platter, straight from shore. Oyster po boy, stout-steamed little necks, fried butter clam strips, and coleslaw left over from a Butcher and Baker Provisions lunch. I’m usually not a fan of battered and fried things except for in sandwiches, but I screwed up prepping the butter clams in such a way that only frying could salvage them.
Although the bread turned out far too dense for a po boy, I call it a win. It was the first thing successfully baked in the GoSun solar oven that we bought during an open box sale last Fall. I was a bit skeptical that it would actually work for a boat that spends most of its time swinging at anchor, since you’re supposed to keep it pointed at the sun. We gave it one shot back then, but it was too late in the PNW season, with the sun too low in the sky, to even cook up some halibut. We pulled it back out a few days ago, experimented with some scrambled eggs, didn’t think it was actually heating up, and came back after a while to a solidly cooked cylindrical brick of egg. Today, I mounted it on the bow, aimed it as best I could, and it cooked the bread perfectly! Now we just need to get better at bread dough that has the taste texture we’re after, but it was a good try. 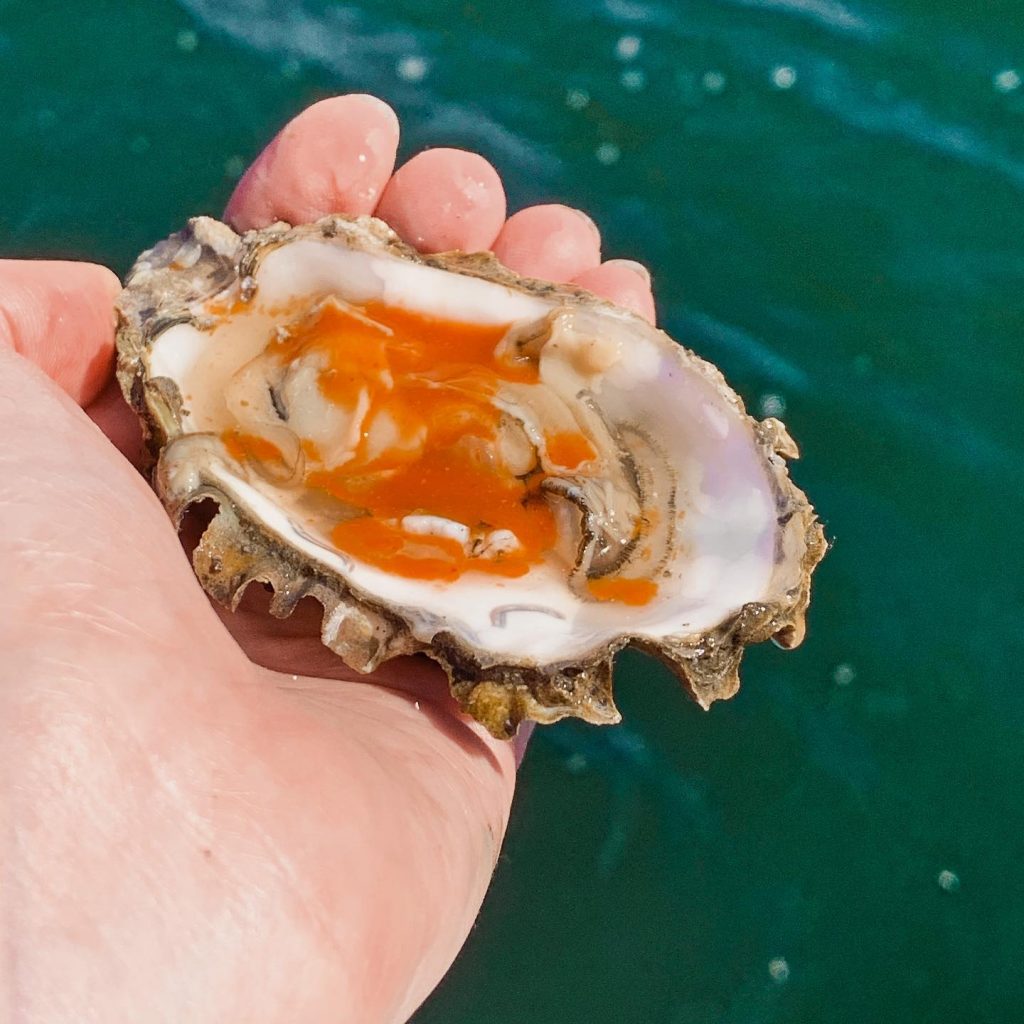 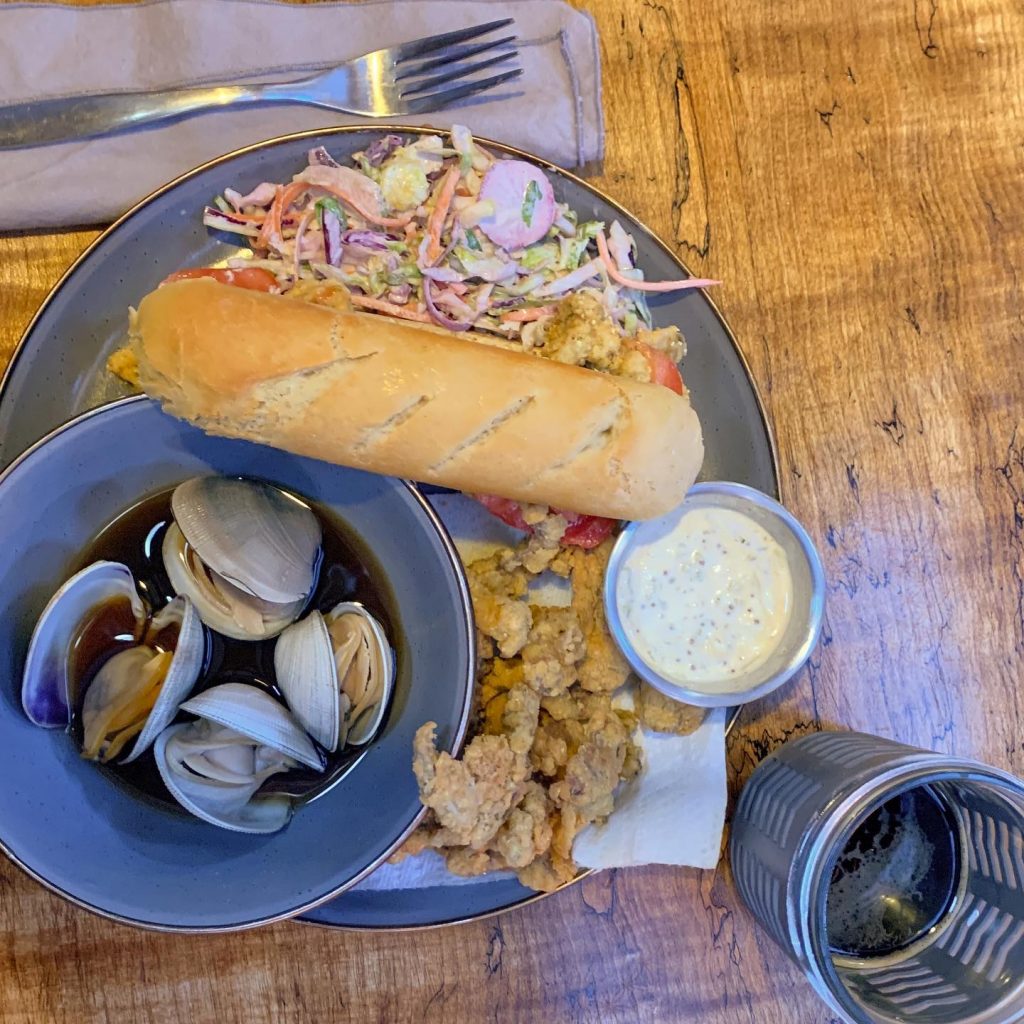