The old mostly-abandoned town of Ocean Falls was on our route as a stop of convenience. Looking at it on the charts, it did have a few things going for it, such as we could live a day below a large hydro dam – it sounded more interesting at the time. It was also long abandoned, though there are a few locals that still do reside, sprinkled about. However, the convenience of its location almost directly between Shearwater and our next multi-day anchorage was the majority of our reason to come. 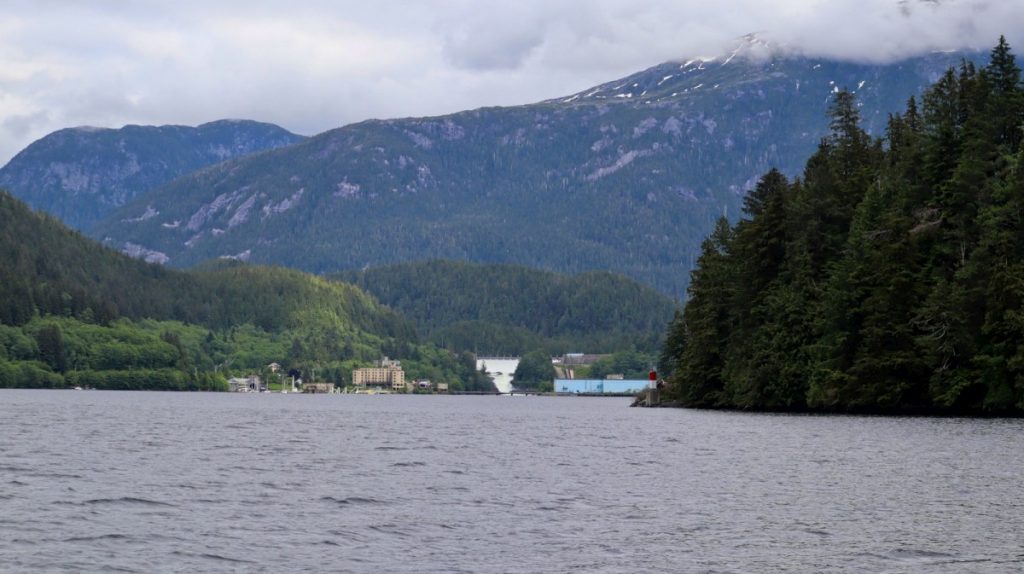 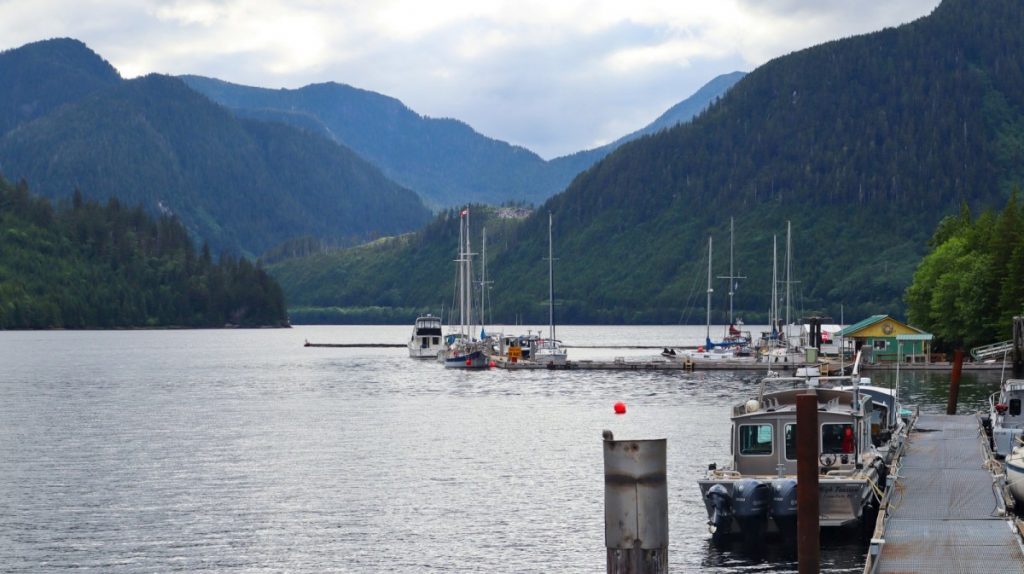 The abandonedness [I don’t think that is really a word] of the town did not let us down. In fact, we never did find the wharfinger to pay for our one night stay, instead just leaving some cash in an envelope for when ever the ghost returned to haunt the tiny shack at the end of the pier. While the docks did have a few other transient boats, it did not appear that there was a whole lot else going on. Even though I was ready to relax, after a long day of travel to get here, Kerri f’naggled me into a walk around town. This then entailed a hike up to the top of the dam, into a near-fallen apartment building, and down a few eerie residential streets long since vacated by humans. I commented a few times to Kerri, “this is straight out of a zombie video game”, and it was. Any moment the sky could go dark, and we would be running for our lives… at least I got some ice cream before that began. We survived the night just fine – it helps living on a boat – and decided to simply set out to our next destination. 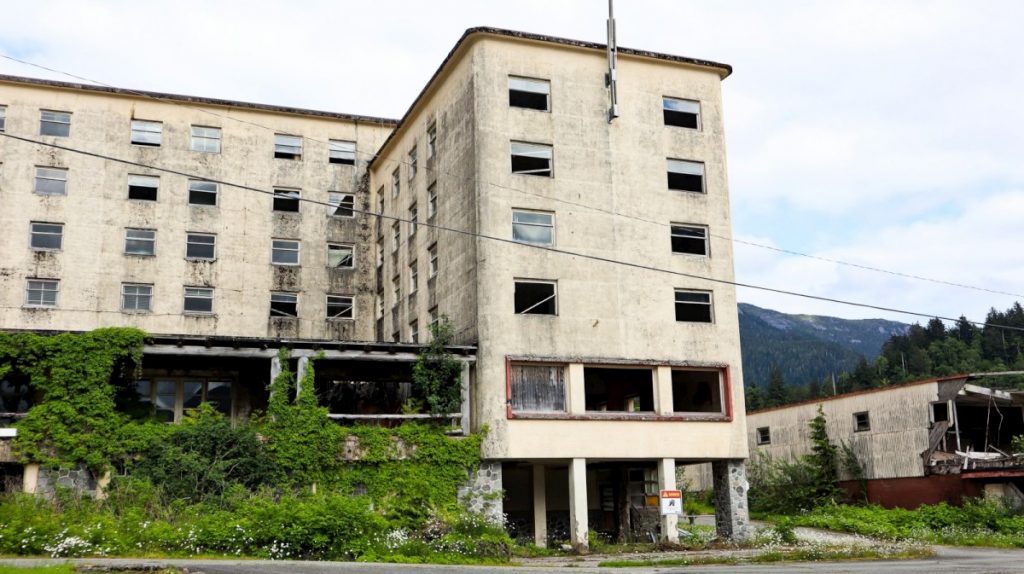 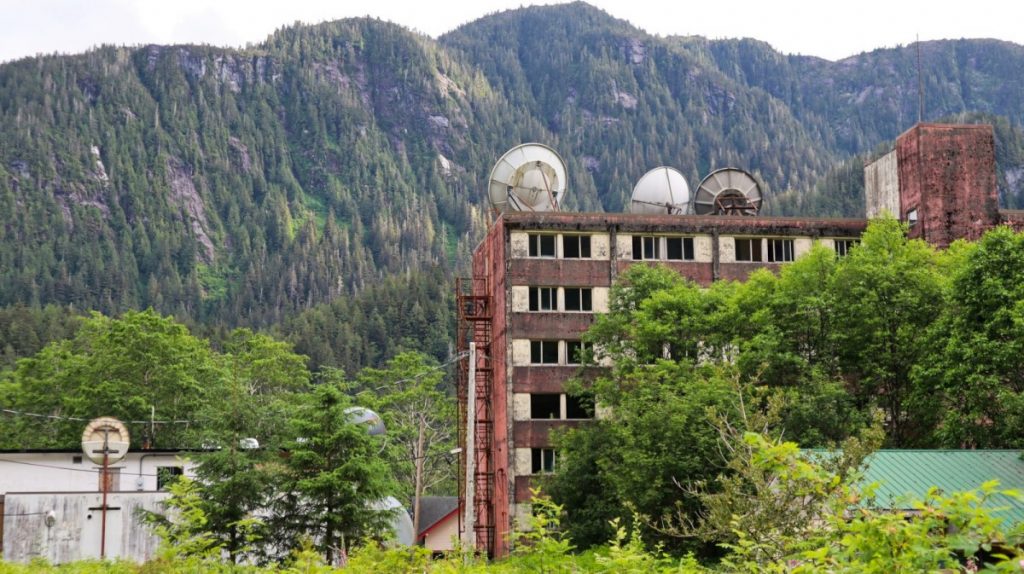 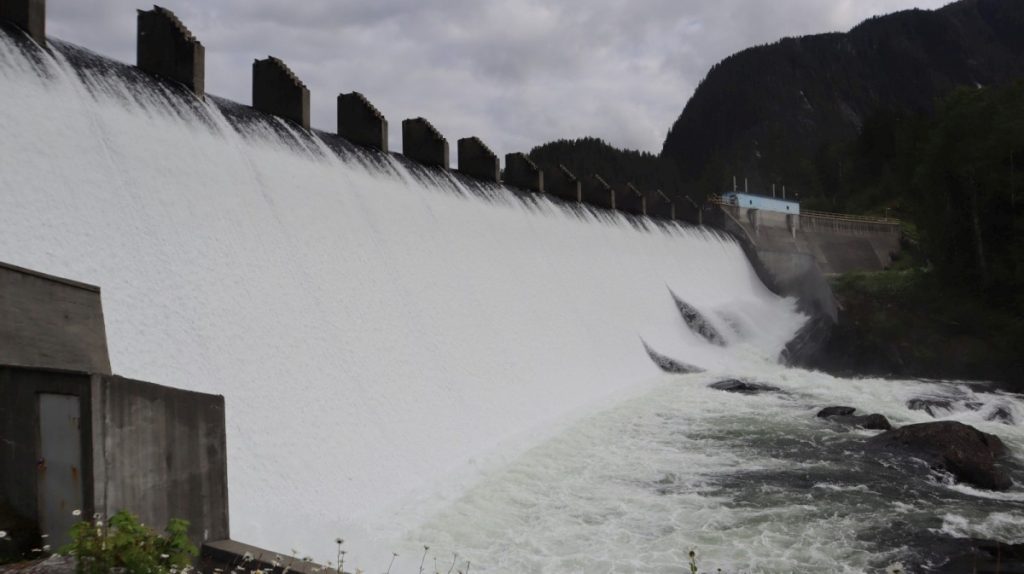 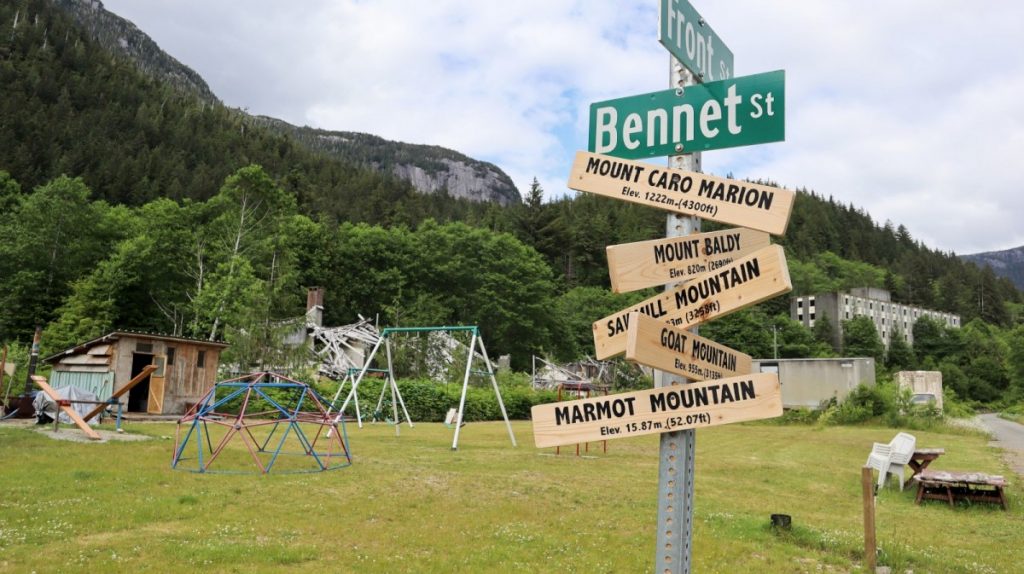 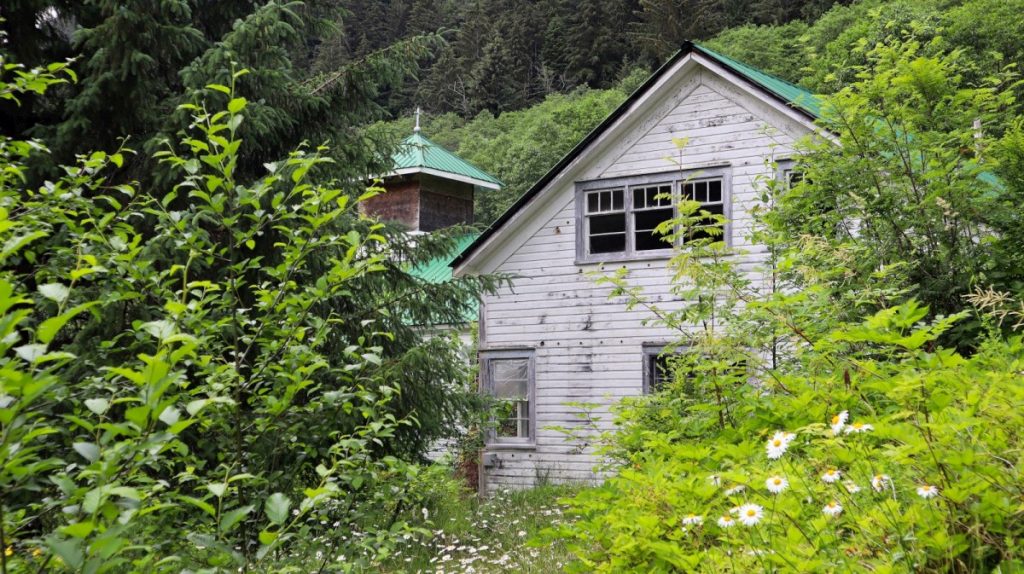 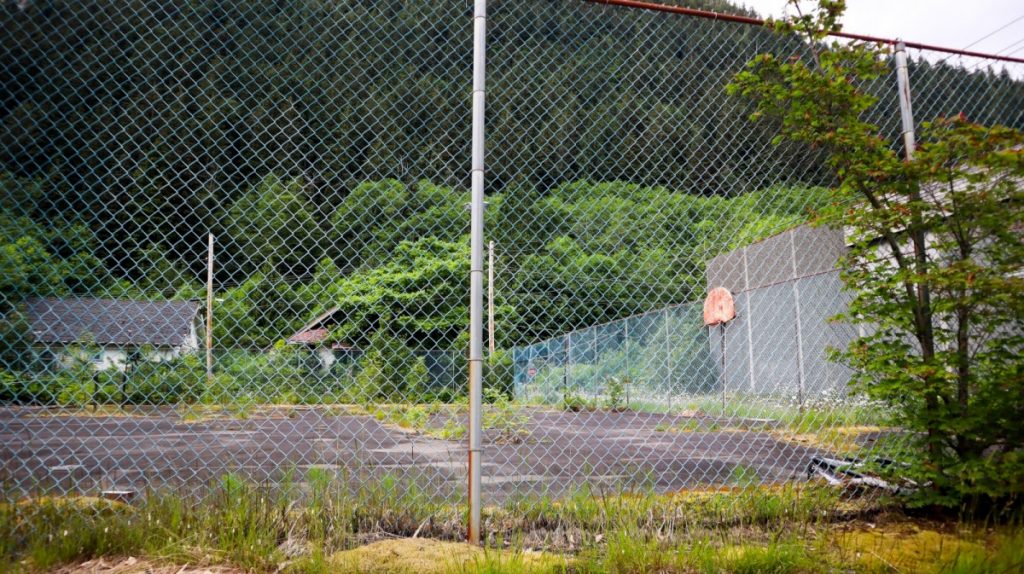 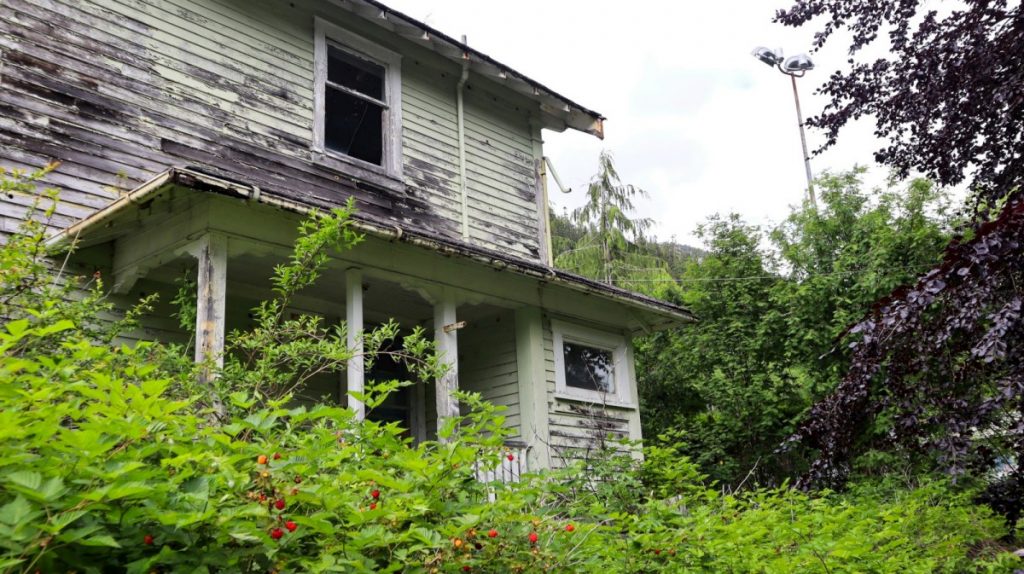 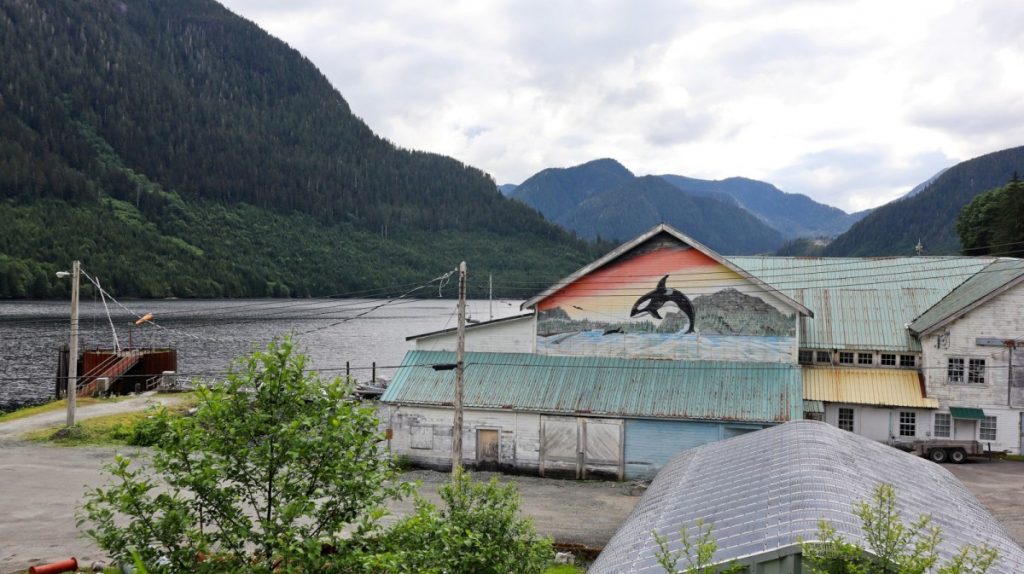 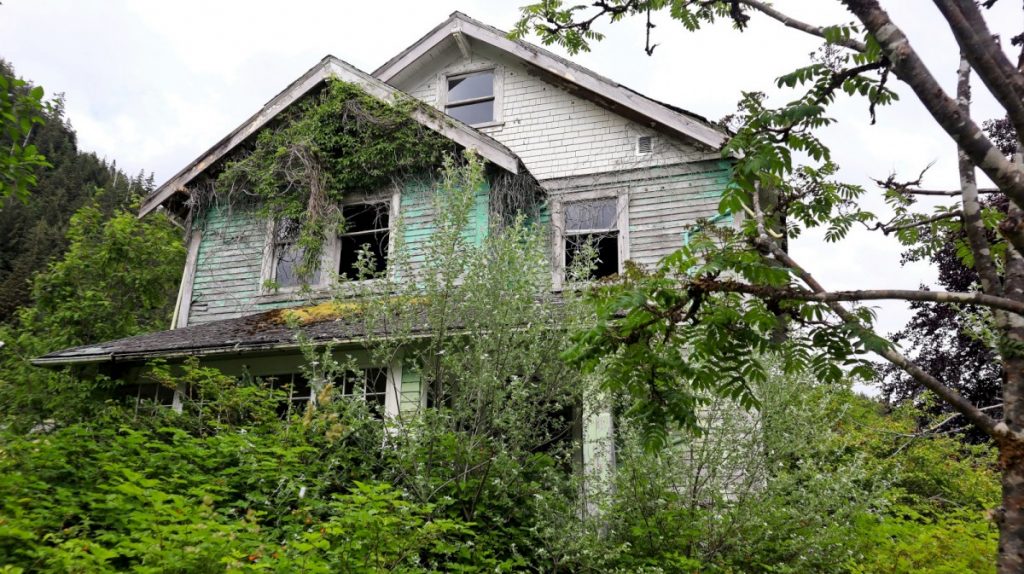 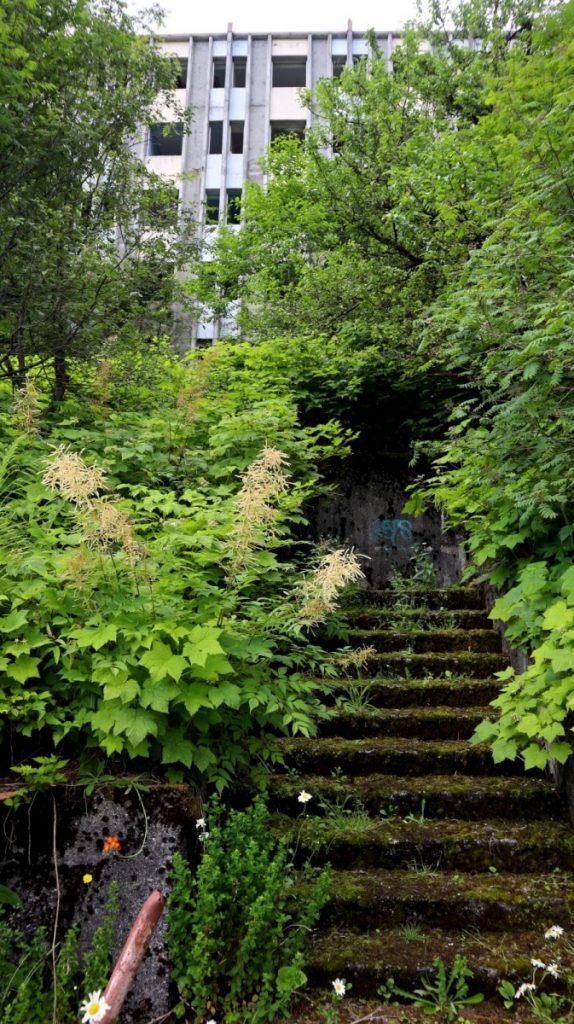 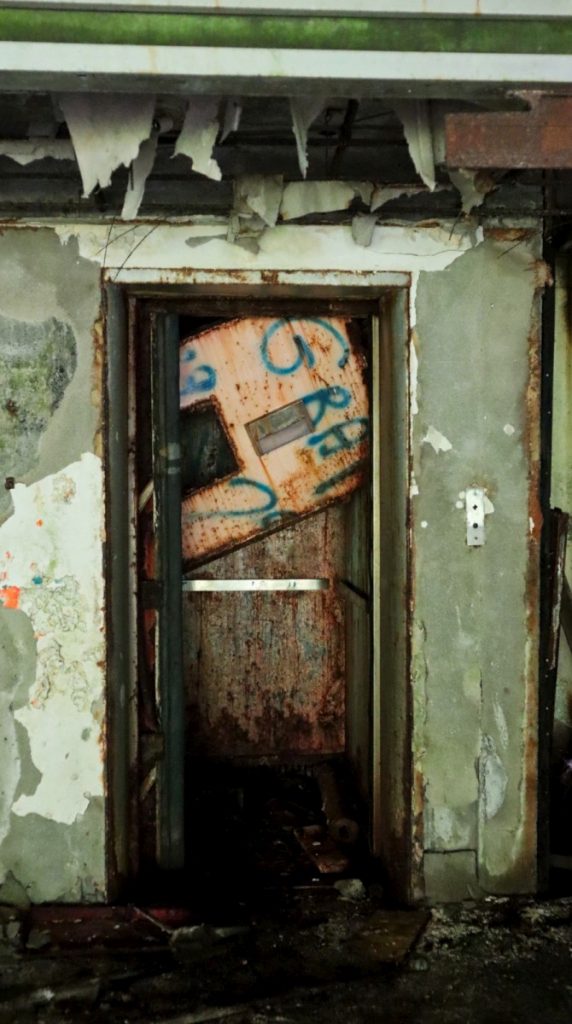 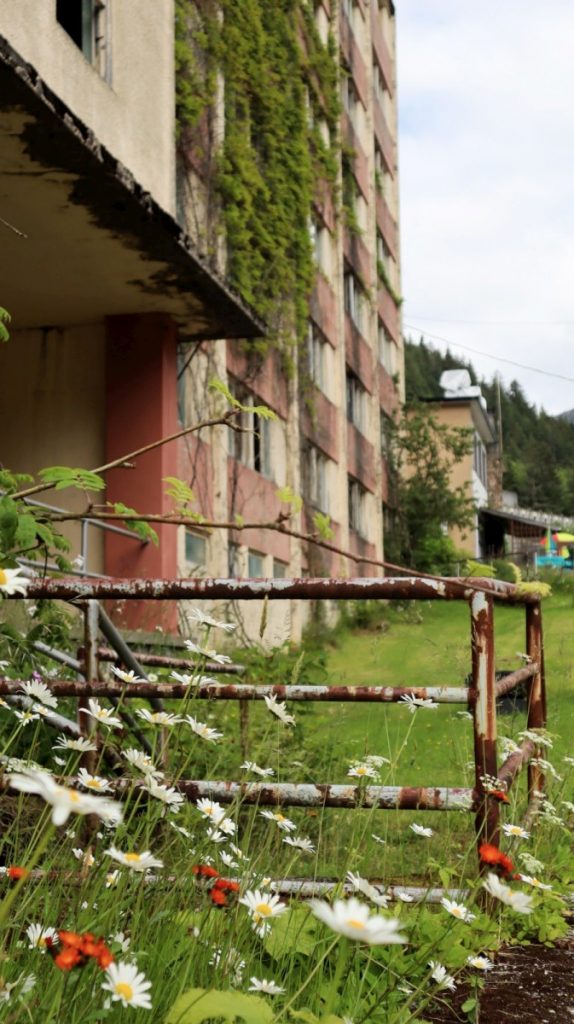