Winter in Alaska on a boat, part 2

Well, it wasn’t guaranteed but it appears we have made it through a winter in Alaska. Our time in Hoonah was real tough. Juneau was a little easier, even though we had some much colder temperatures during our stay here. Just having access to supplies and groceries makes all the difference. 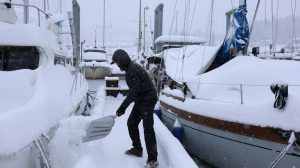 Through out December and January the nights were extremely long. Even with the sun barely cresting over the mountains, we were lucky to get any direct sunlight at all on any given day… week. It would brighten between 10am and 2pm, but the sun itself would be hidden behind cloud cover, snow, and rain. At least the snow and rain brought warmer temperatures – into the 30’s – but when the rain/snow stopped the outside world would quickly dip into single-digits and life would get exponentially more difficult. We had to get through two multi-week-long 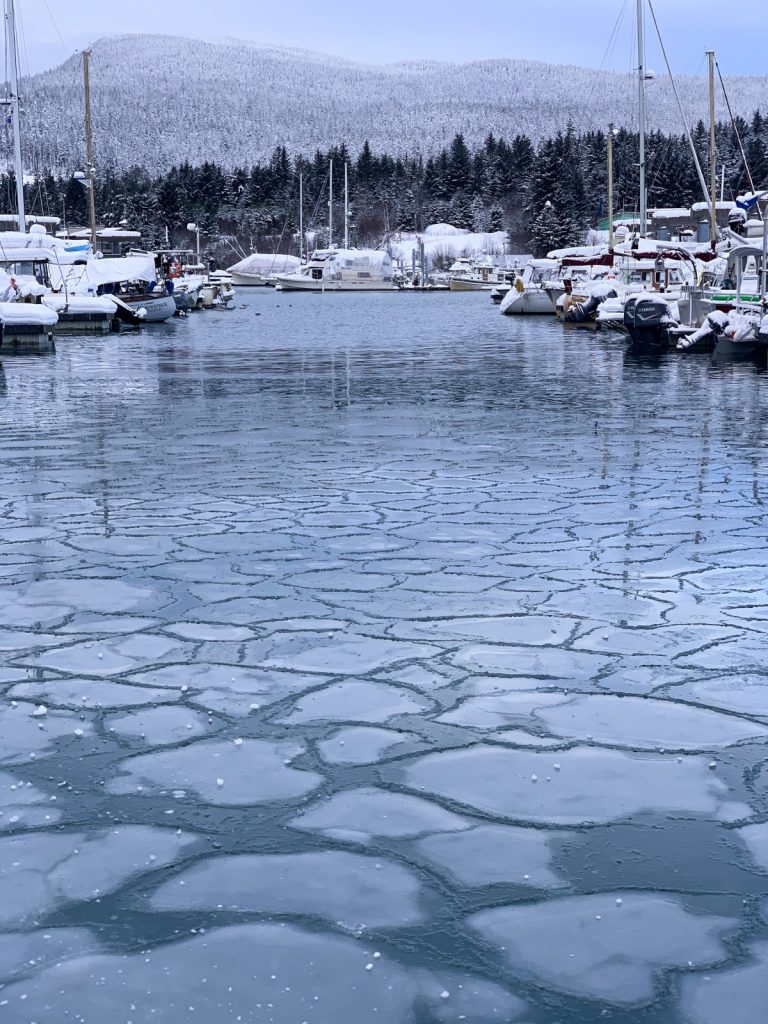 Yea, it got cold 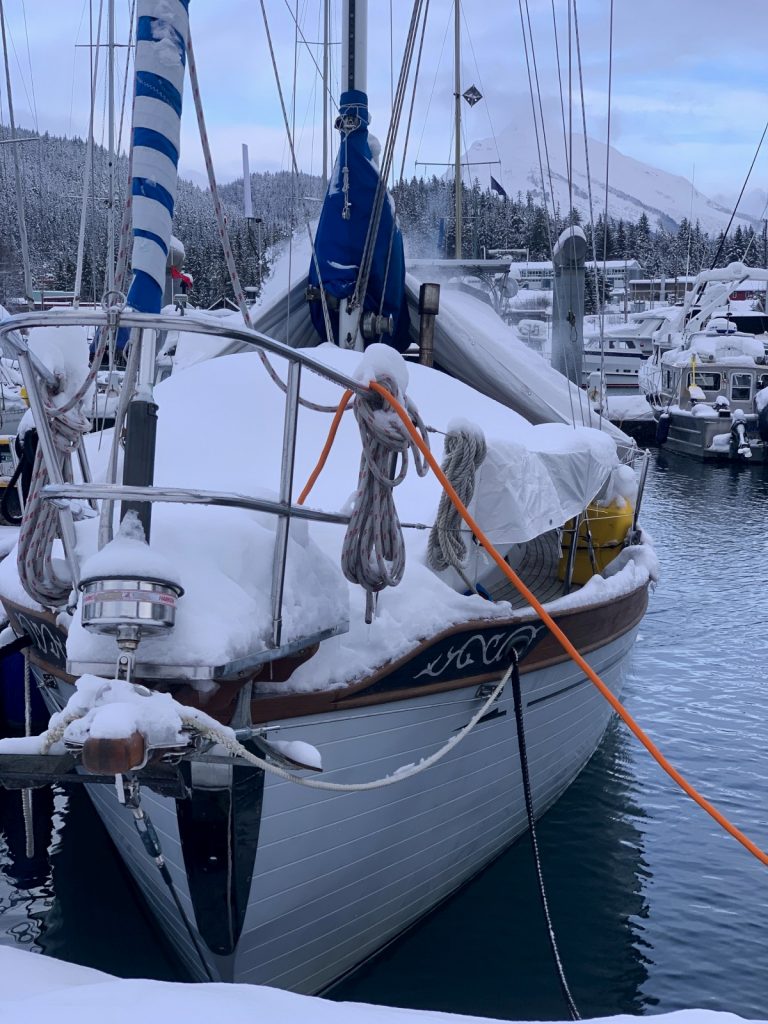 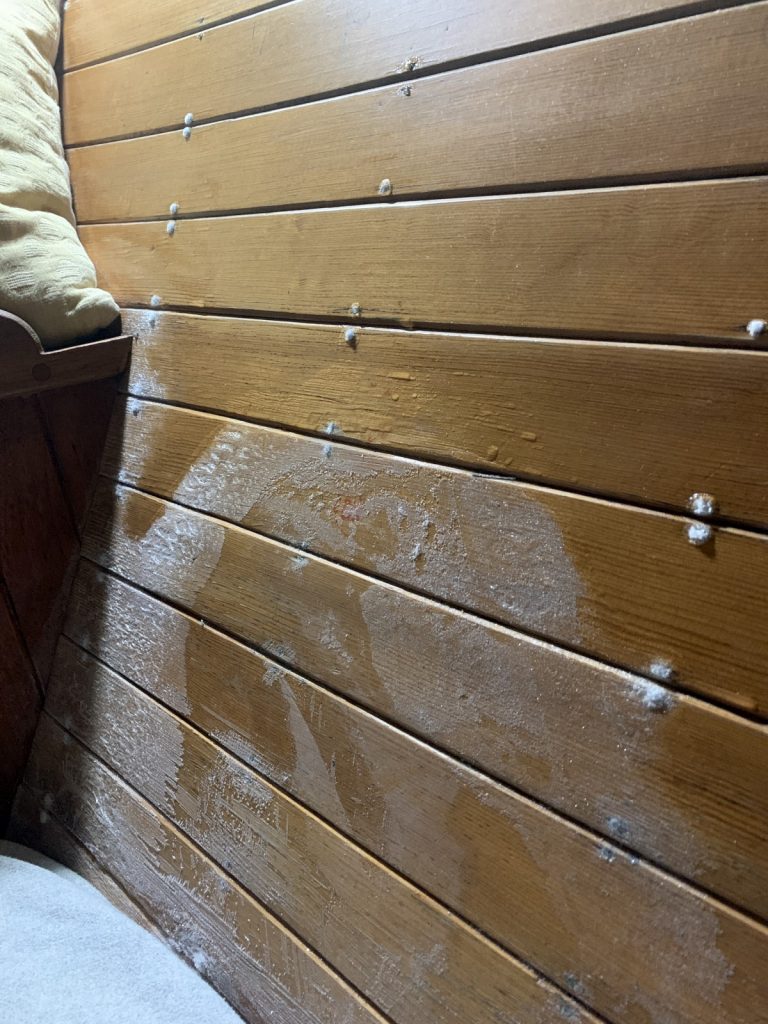 The cold makes it’s way into our bed 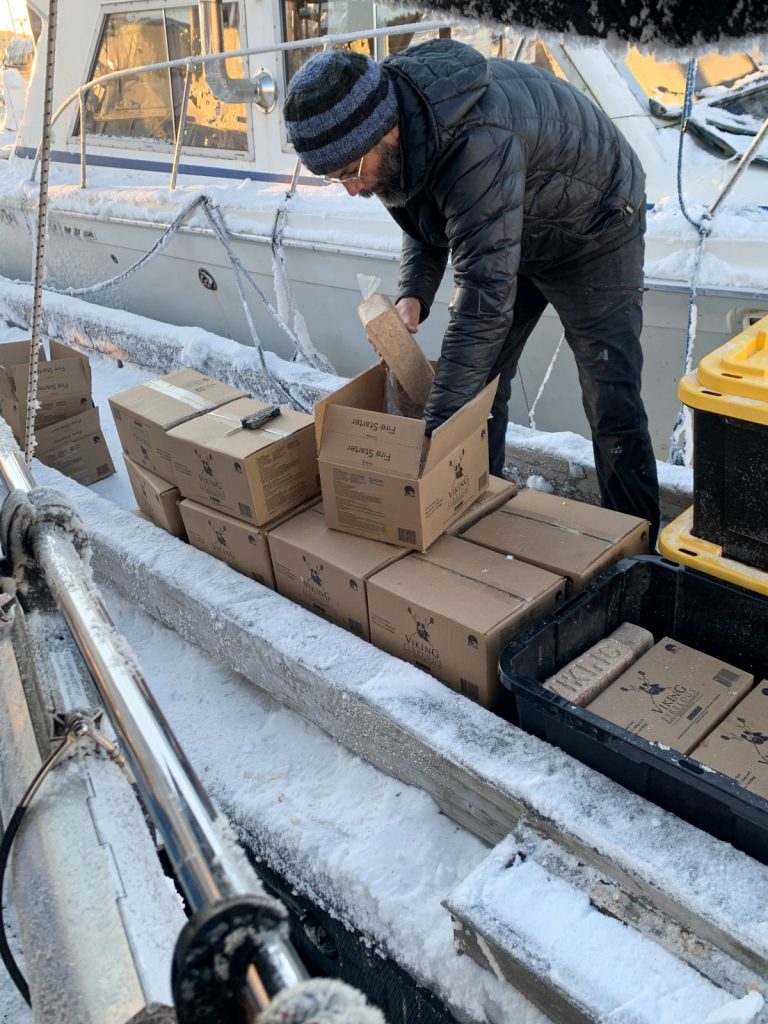 At least we could have wood delivered 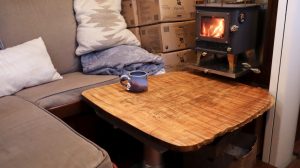 But with out trusty wood stove (about the only thing we could trust in fact) we were able to stay warm through out the worst of the Alaskan winter. February shows glimmers of hope, with the sun beginning to show itself here and there, even though the temperatures were rarely above freezing still. We would even get out on a hike or two.

And by March it was safe to say we had survived the worst of the winter. Locals said this winter was the harshest in decades, for which I offered my apologies. Obviously, the weather was harsh because we were here in Juneau. It is my curse. Just like no matter which line I decide to enter in a department or grocery store, it is that cashier that will go on break, or the next person in line will pay by pennies and a hand written check, or the receipt tape will need to be replaced – twice. There are some forces in the universe that are always trying to break me – it’s been proven by science. Now, I add Alaskan winters to that list. 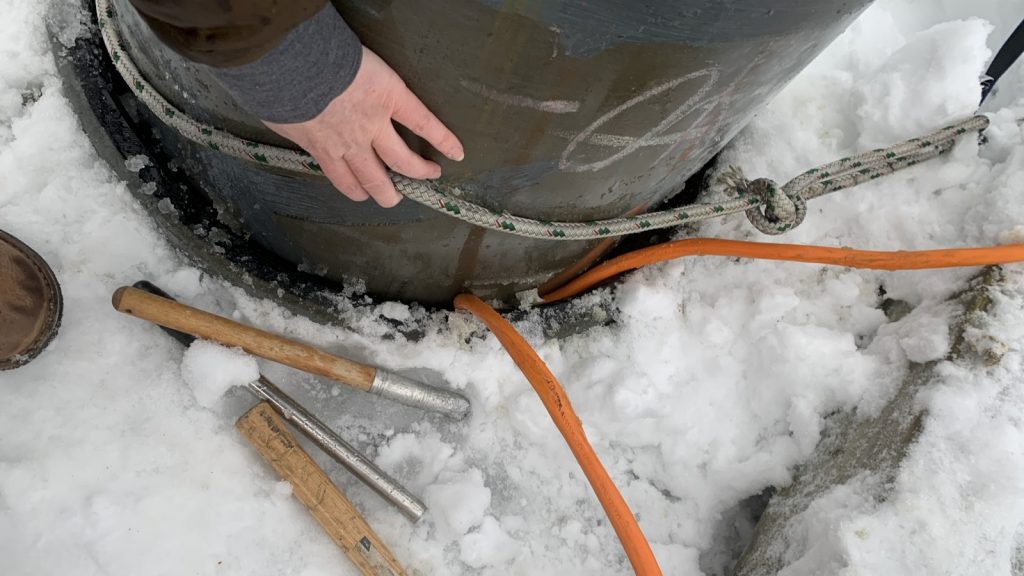 The dock attempted to eat our power cord. It took some serious efforts including ratchet straps, ropes, and a fire hydrant, to resolve. The entire dock, and all boats attached, needed to move an inch to save our power. 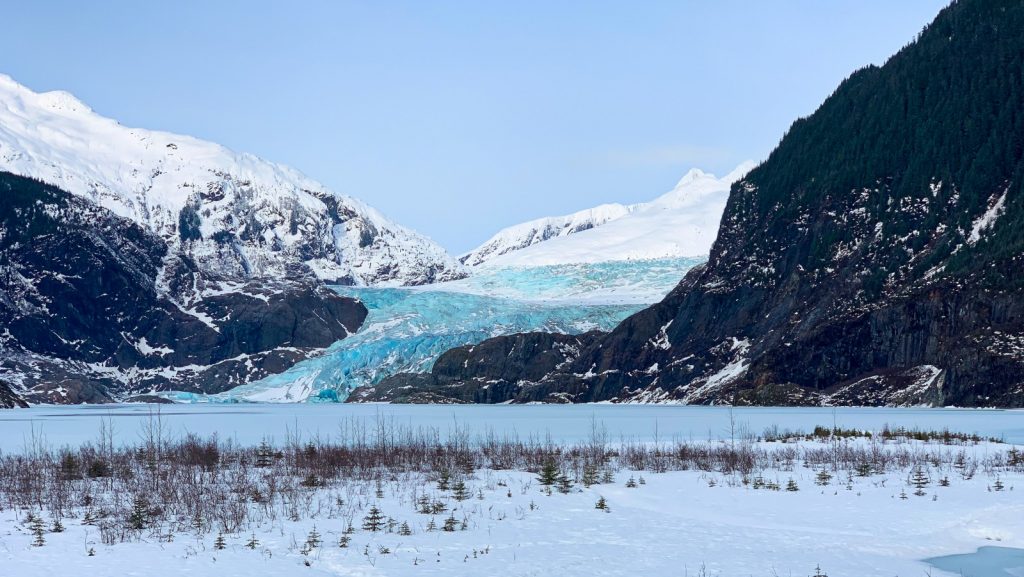 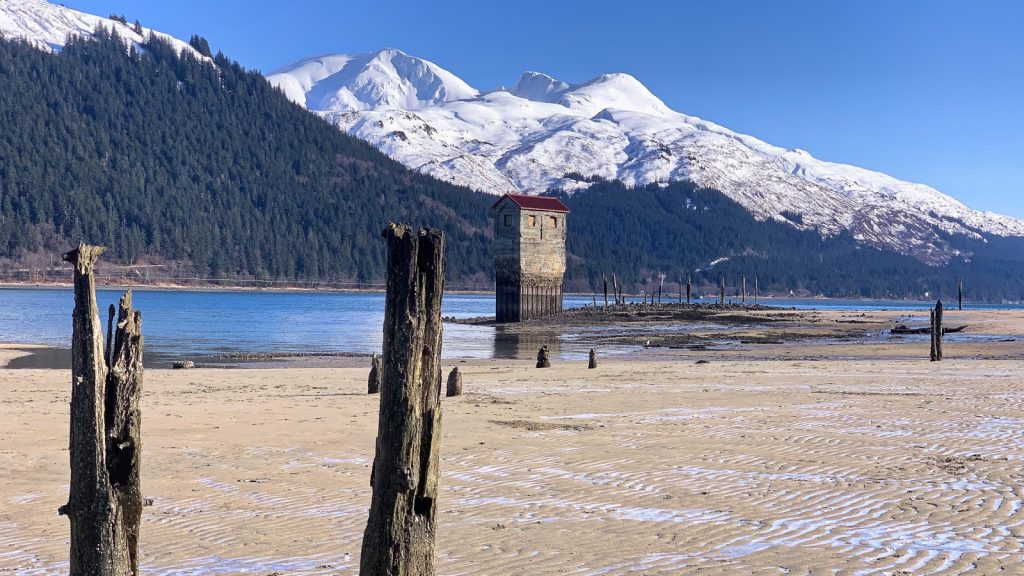 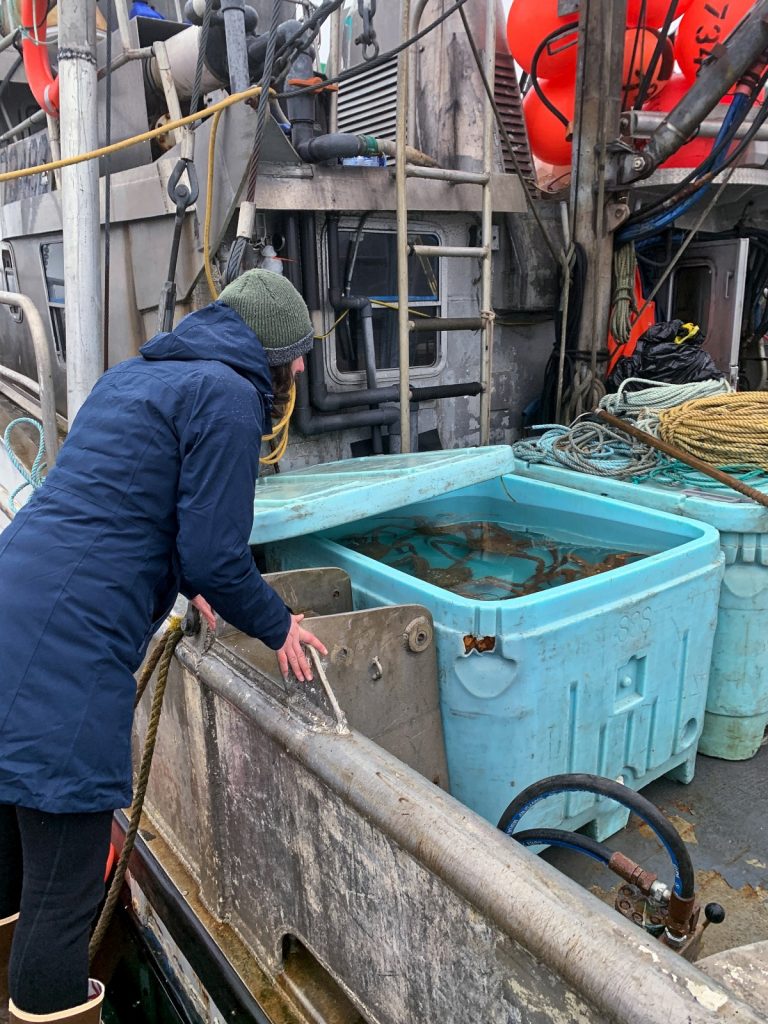 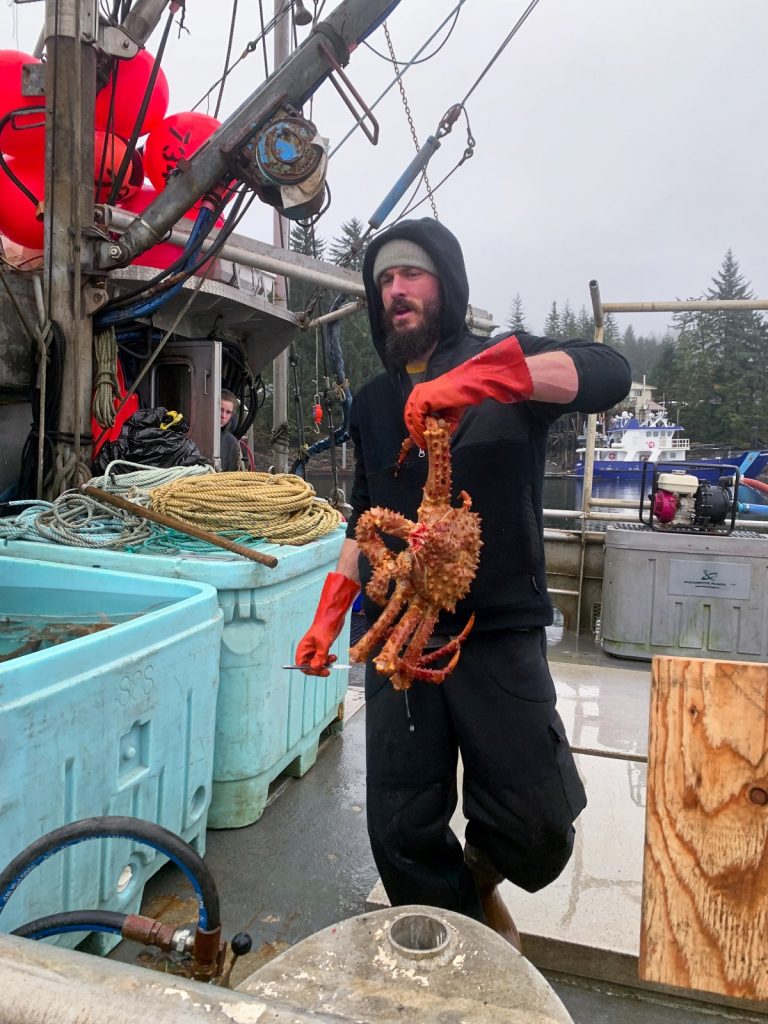 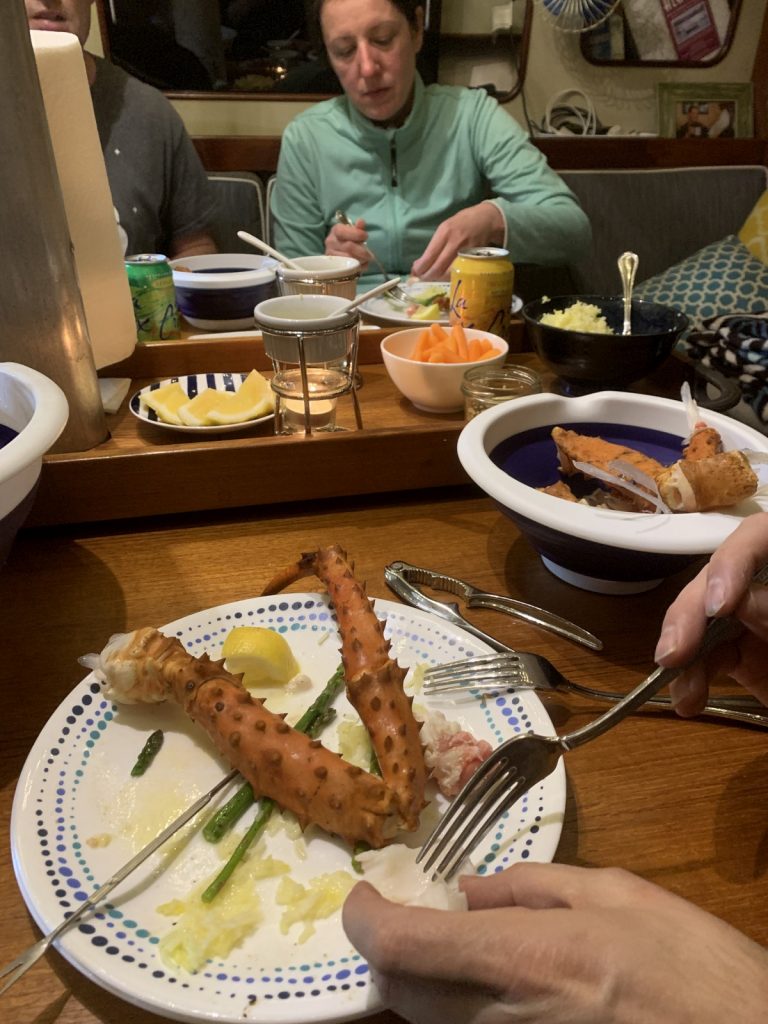 April is (should be) our final month here in Juneau. It was also the month in which I am attempting to tackle both an engine refresh (again), and moving our entire battery bank and wiring to free up some more storage space. Luckily, much of that work was done while we house-sat in town, with access to a vehicle. This allowed me to completely tear up the entire boat and leave it that way for the work’s duration, making for much easier projects. Kerri tackled her long-term goal of building a Raspberry Pi as a media center and backup navigation suite if ever needed.

We are on schedule to leave the marina at the end of the month – in route to more adventures in Alaska and Canada as we head south this year. Yay! I will even get back to my normal schedule of blogging now that we are going to be on the move again.