Coming out of hibernation

March is our final month tied to the dock here in Port Townsend. We leave the first weekend of April, likely not going all that far, but it will be wonderful to be back at anchor after four months of fenders rubbing against the hull 24/7. Not that we have been slouches during this time. With the shore power we both plug away at our workloads. Kerri has had some rush projects this month (read; long hours) while I am also trying to finish up a project between all the boat work.

The weather though… it has gotten noticeably better each week, with gales dropping in only occasionally now, instead of constant. Kerri and I are leaving the comforts of our cave a little more with each week, going for walks, picking up take-out, etc. It is nice to see the blue sky again. It brings even greater excitement about our impending departure. 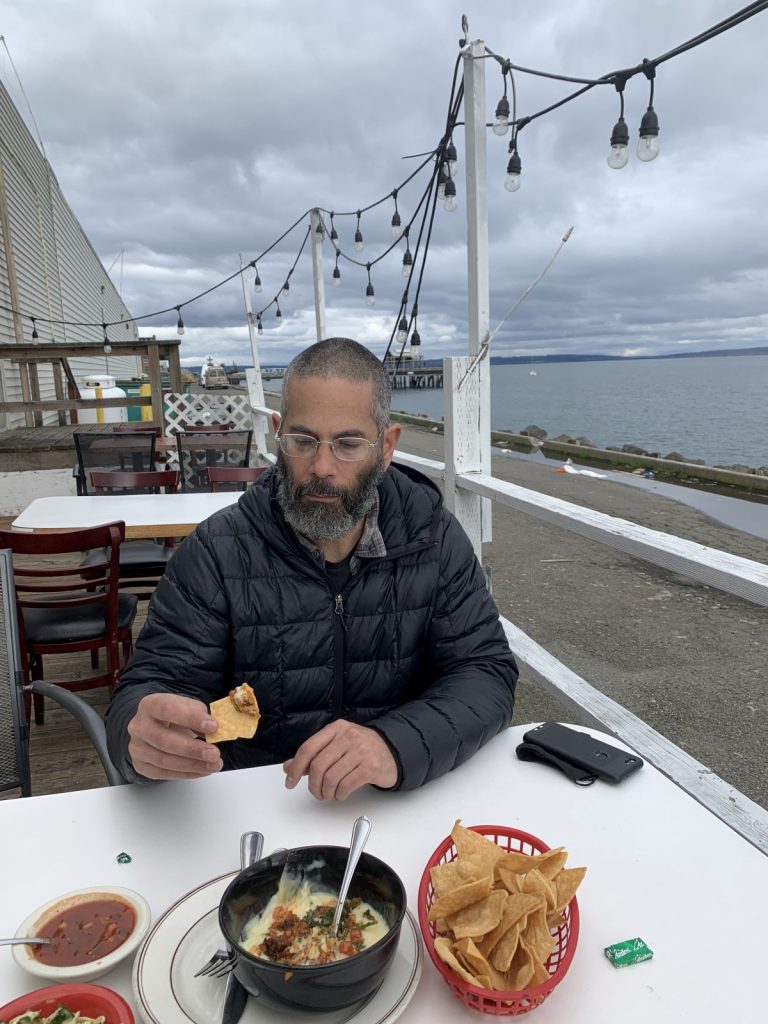 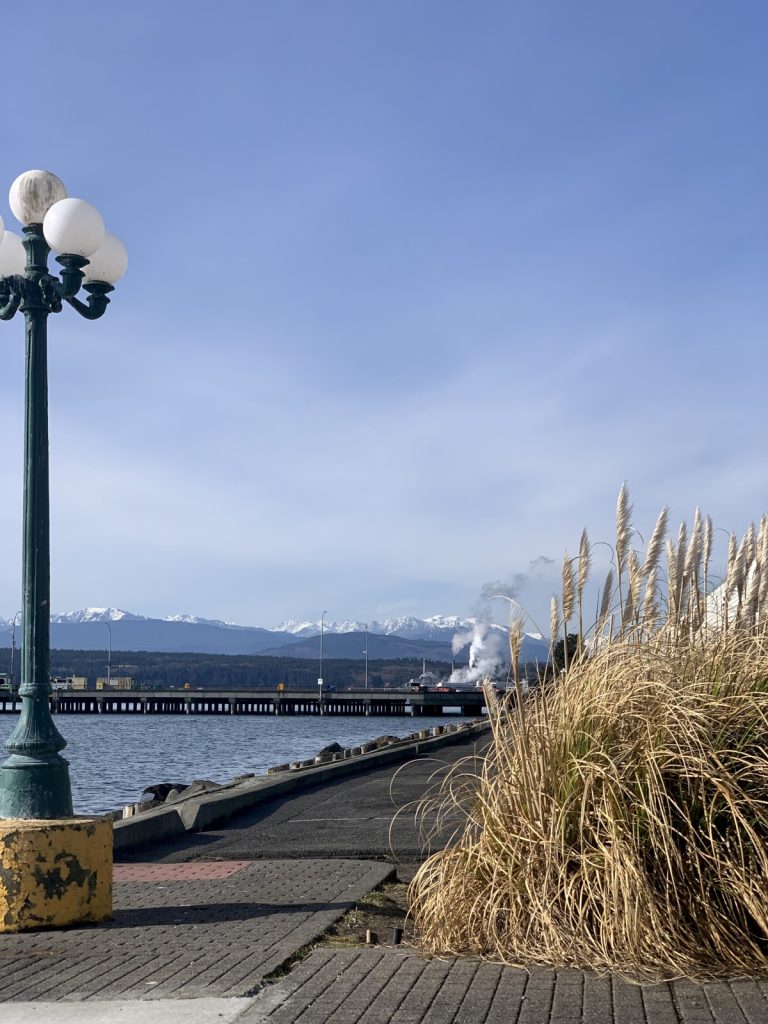 The engine work that I started in my last blog post went on nearly three more weeks – ending up being a five week ordeal in the end (right on schedule for simple boat work). All was going so smoothly until I was removing the valves (to be replaced) when I found one of the valve-guides had a crack. This could have been a fatal issue down the road (surprising it hadn’t already been) so it needed fixing. The problem is, people don’t work on engines anymore and machine shops (needed to press the guides in and out) are scarce. It took nearly a week before I stumbled onto one in town, then another few days before he was able to complete the work. Upon restarting my rebuild is when I found that some vital components had been gently placed in the trash (by me) and tossed into the dumpster, as I thought they were parts included in the kit I purchased (I was wrong). Those parts happen to be the most priceless parts of an old Perkins 4.108, with not a single store on the planet having them in stock, including Perkins themselves. Once again it took a chance meeting (and my random bitching about it) that a local shop offered me to come rip those parts from a motor sitting in the back on their garage – even drove me to the shop and back – and wouldn’t even take a dime for them. The motor was finished over the following week and has been run a few times to bring it up to temperature and look for leaks or any other issues. So far, so good! 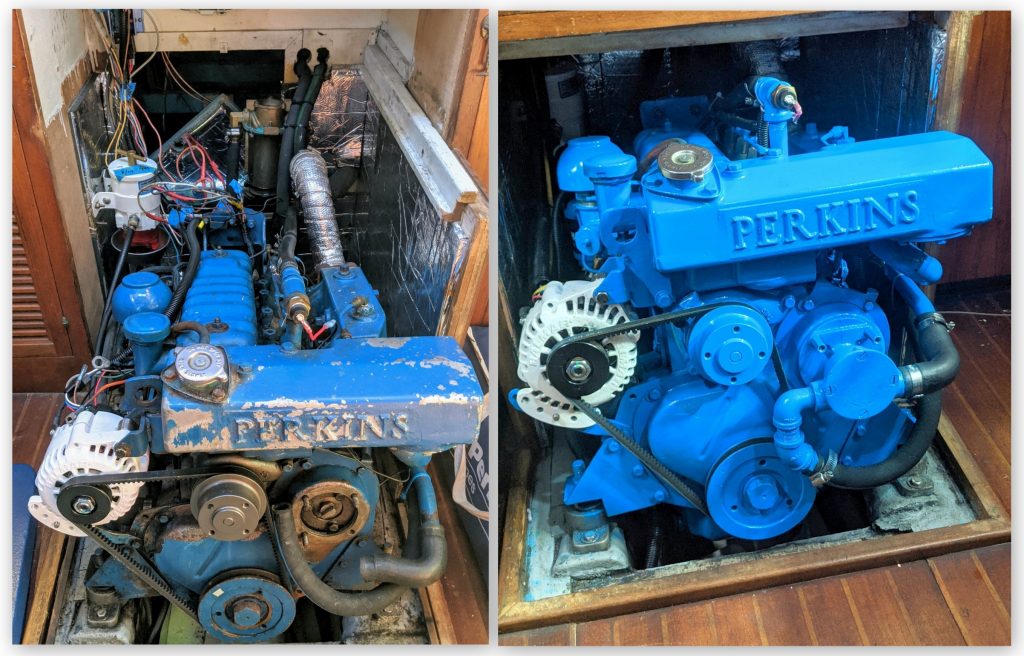 Before and after. Yes, it is that blue 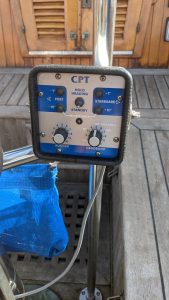 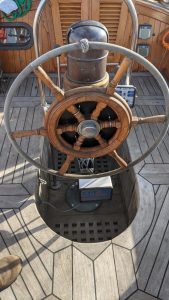 Lastly, I finally got to finishing our new auto pilot install, which could have been a simple bolt-on setup, but – you know – it’s me. Just a quarter inch was all that I needed for this to have been a super simple install, but instead it took me fabricating a backing plate for Meriwether’s steering wheel to get things mounted properly. In the end it all worked out, but as is always the case, things take longer than expected and nothing is ever easily bolted on.

Now, we wait only for our new main sail and some included rigging upgrades. We are fairly sure that these will arrive only hours before departure – if then. It is possible they may not be ready before we leave here, but we can linger nearby for a few weeks if needed, as long as it is off the dock and at anchor.